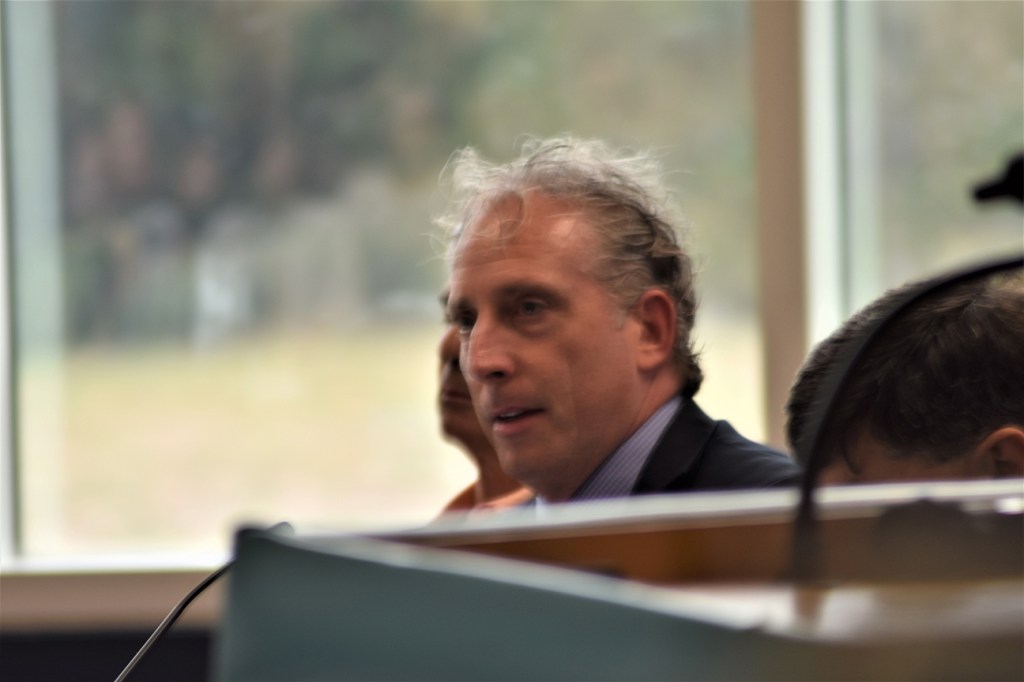 DCS Superintendent John Farrelly addressed what precautions the school systems were taking regarding coronavirus as well as future plans in a March 2020 meeting. Danielle Puleo photo

Dare County Board of Education took formal action to extend the contract of Superintendent John Farrelly earlier this month.

The action had previously been announced after the board’s closed-door superintendent evaluation in August.

His current annual salary is $206,780, states the school system.

The third amendment increased his aggregate annual salary “by three percent (3%) over his 2018-2019 annual salary, net of state-wide salary adjustments for central office administrators or superintendents.”

The school system reports that about 60% of his salary is paid for through state allotment.

Vacation and sick leave are in accordance with state law and State Board of Education regulations.

The superintendent receives the “same life and health insurance coverage, terminal pay and other personal benefits accorded to other professional employees of the school administration unit as provided by law.” Additionally, the contract calls for the Dare school system to pay the full premium for family health insurance benefits under the plan approved for professional employees. That premium is $8,640.

The contract calls for the superintendent to be provided with a laptop computer and/or iPad or similar device. The equipment remains property of the board, which also pays for maintenance and monthly or recurring charges.

Expenses for attending appropriate professional meetings at the local, state and national levels are paid from the operating funds of the Dare system with the established per diem rate.

The superintendent will be reimbursed for expenses incurred on behalf of the board on submission of an itemized statement to the board chair.

In the contract, the board indemnifies the superintendent from liability claims.

The superintendent pays for his required comprehensive annual medical exam, though the contract calls for the board to pay that expense.

Under pre-employment services, the contract required 10 days of paid consultant work by Farrelly prior to the start of his contract July 1, 2017.

Relocation expenses are addressed, but later changed by the first amendment dated July 17, 2017. The superintendent became responsible for his own moving expenses while the school system picked up the $3,571.43 mortgage payment on the Edgecombe County residence up to a maximum of $25,000 or seven months or until a permanent residence was purchased in Dare County. Any remaining amounts were to be paid in a lump sum upon closing on the permanent residence.

Additional contract clauses address disability, evaluation, notice of non-renewal, consulting and outside employment, conflict of interest, termination and unilateral termination by the board and other standard clauses.

On Sept. 8, 2020, the superintendent reported on the savings accrued to reduction in central office positions. The total savings in salary and benefits is now $658,000.

The Dare County Schools system provided the following information about eliminated positions and subsequent reassignment of responsibility to existing staff: 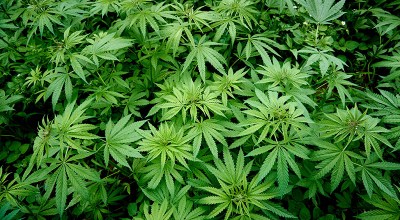