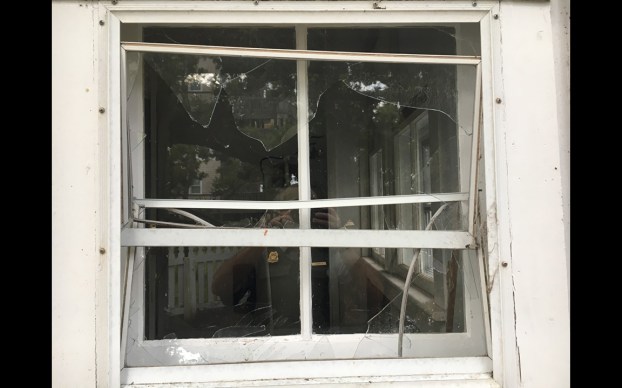 Two acts of vandalism at the Ocracoke Light Station were recently discovered by Cape Hatteras National Seashore rangers. CHNS has launched an investigation and seeks tips from the public to help catch those responsible for the vandalism.

CHNS has reported that on Sunday, September 27, rangers noticed that a wooden ventilation slat was missing from the Ocracoke Lighthouse door. Additionally, the wire screening behind the missing wooden slat was forcibly detached from the door. 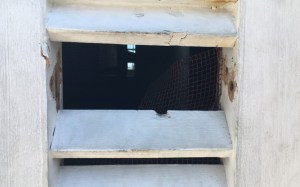 Rangers discovered on Monday, October 5 that numerous windows were damaged in the Keeper’s Quarters, the lighthouse and several outbuildings. It is believed that the damages were caused sometime between the evening of October 3 and the morning of October 5. 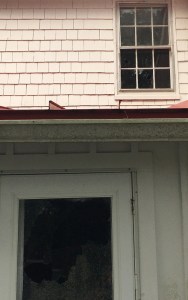 Those with information that may help determine the individuals, circumstances and events that led to the acts of vandalism are asked to contact the National Park Service’s Investigative Services Branch (ISB). Call or text the ISB Tip Line at 888-653-0009 or submit a tip at www.nps.gov/isb.

“Completed in 1823, the Ocracoke Lighthouse is the oldest operating lighthouse in North Carolina,” stated the CHNS release. “It was placed on the National Register of Historic Places in 1977.”

Swan Quarter, the county seat of Hyde County, is not known for its sky-scrapers. The tallest building is probably the Hyde County Government Center,... read more