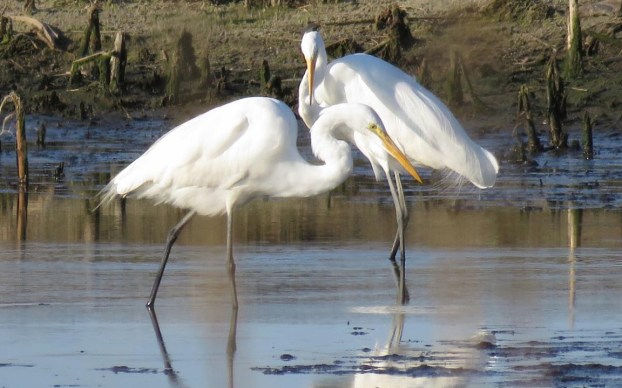 Smaller than great blue herons and with darker legs, the great egret (Ardea alba) was once prized by the fashion industry for its feathers. In the early 1900s, it was reportedly estimated that there were almost more egret feathers on hats and clothing than on birds.

Organizations such as the U.S. Fish & Wildlife Service and the Audubon Society successfully got involved to protect birds from being hunted just for their feathers. 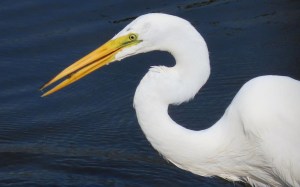 After Dark programs canceled for 2021 at All Saints’

All Saints’ Episcopal Church announced recently that the 2021 After Dark @ All Saints’ program has been canceled. According to... read more