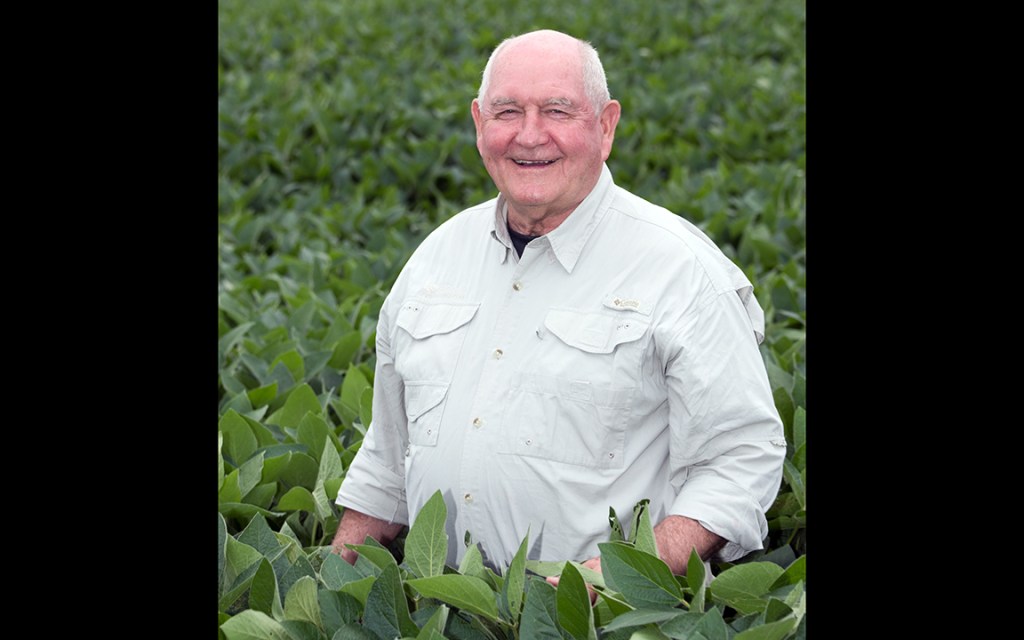 A federal watchdog agency has concluded that Agriculture Secretary Sonny Perdue violated the law in advocating for the reelection of President Donald Trump during an August visit to North Carolina. The Office of Special Counsel called on Perdue to reimburse the government for costs associated with his participation in the event.

The Hatch Act prevents federal employees from engaging in political activities while they are on the job. The Trump White House has been dismissive of alleged violations of the act over the years.

Chief of Staff Mark Meadows told Politico in late August that “nobody outside of the Beltway really cares” about Hatch Act concerns that were raised during the GOP nominating convention. The White House also declined to act on the Office of Special Counsel’s calls last year to fire then-senior counselor Kellyanne Conway for being a “repeat offender” of the Hatch Act. Conway has since left the White House.

The Office of Special Counsel said Perdue can refer to the president’s actions and how the administration is helping American citizens. But in North Carolina, he also chose to a make a case for the president’s reelection and encouraged those in attendance and watching remotely to support Trump’s reelection.

“While Secretary Perdue has an unquestioned First Amendment right to campaign for the president on his own time and in his personal capacity, he has no such right to do so in his official capacity and at taxpayer expense,” wrote Ana Galindo-Marrone, chief of the watchdog’s Hatch Act unit. The letter was addressed to an official at Citizens for Responsibility and Ethics in Washington, a private advocacy group that filed a complaint against Perdue for his statements in North Carolina.

The USDA did not respond immediately to a request for comment.

Galindo-Marrone said the department has defended Perdue by saying that he did not encourage attendees to vote for a candidate or party. Instead, Perdue predicted future behavior based on the president’s focus on helping “forgotten people” and “farmers who were suffering.”

The Office of Special Counsel said it would close its file on the matter once Perdue provided documentation of his reimbursement to the federal treasury. It said if he continues to engage in prohibited political activity while secretary, “we will consider such activity to be a knowing and willful violation of the law that will likely result in further action.”

Cal Cunningham inches back into public as Army confirms…