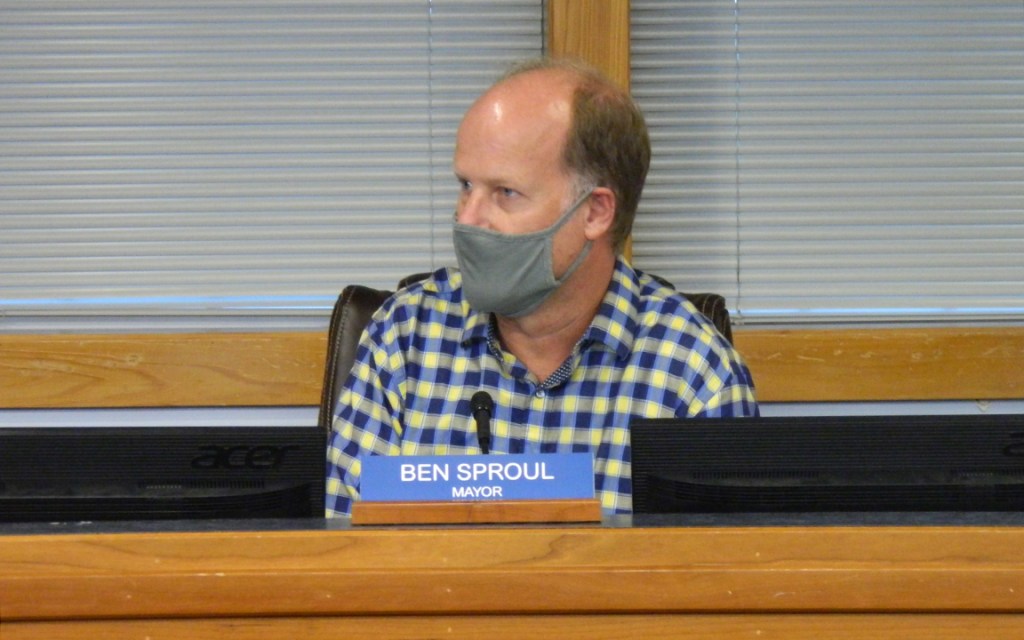 Actions at the Monday, October 12 meeting of the Kill Devil Hills Board of Commissioners included amending rear yard setback requirements for mixed use developments in the commercial district, a flood insurance policy update and directing the town manger to negotiate the sale of property near Eighth Street.

Acting on a zoning amendment request, commissioners discussed at length rear yard setback changes for mixed use developments in the commercial district.

Although the change was initiated by Tracy Ryder at Room at the Inn, according to planning director Meredith Guns, similar changes had already been considered by town staff.

The amendment changes rear setbacks from 20 percent of depth not to exceed 30 feet to a rear yard requirement of 10 feet except in cases when abutting a residential zone bringing it in line with other commercial setback requirements.

Guns said the application intent is to relax setback standards to allow retrofitting existing buildings and increase the likelihood of more affordable housing.

Ryder’s request would enable Room at The Inn to provide space under one roof to allow housing participants during winter months in a residency area upstairs with commercial offices on the lower level. Typically, various local churches provide housing for homeless individuals through the winter months, but no churches were available this year.

“This change allows for more older retail space to be converted to residential, which is a lesser use,” said Mayor Ben Sproul.

Commissioner B.J. McAvoy questioned how many properties would be affected, adding that he was concerned that there might be some ill effects. 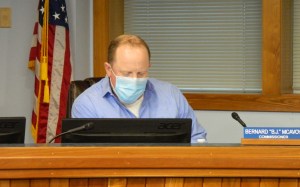 Guns said there were at least three other businesses that have asked about similar conversions.

Assistant planning director Cameron Ray added that while the aim is for existing structures, the change also becomes an enticement for new developments.

“We still have landscape buffers and lot coverage limits to serve as safety checks,” said Ray.

A motion by John Windley to approve the code change as presented passed 5-1 with McAvoy providing the nay vote.

The board was unanimous on the next item of approving the appointment of Dillon Heikens to a regular position on the Planning Board. Heikens will fill the vacancy created by Eddie Valdivieso’s resignation and complete the unexpired term for that seat ending in December. 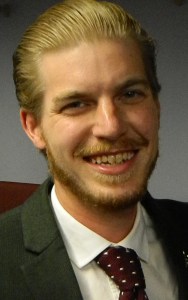 During a discussion on the revision, Guns commented that new FEMA maps adopted June 2020 removed a large number of homeowners out of previously designated flood zones. Guns aid homeowners are encouraged to keep flood insurance even if now designated as being in zones that do not require it because if the maps change, the cost to renew flood insurance could escalate from a few hundred dollars to the tens of thousands of dollars for the same property.

The board also gave unanimous support to have town manager Debora Diaz negotiate the sale of real property.

The move was prompted by a written offer from MPF Investment Company, LP to purchase three vacant lots located near Eighth Street, which straddles the Nags Head town line. The site had been held as a possible fire station to be shared by Kill Devil Hills and Nags Head. However, Mayor Ben Sproul said he checked with Nags Head and nobody there is talking about a joint station.

“The property is not listed for sale,” said Diaz, “and it has been a while since the town has sold property.”

Diaz added that this was not the first time interest in the property has surfaced, but is the first offer when a fire station is not considered to be part of the future.

The town will enter an upset bid process that requires a 5 percent deposit, published advertisement for bids and possible upset bids from another buyer. If a qualifying bid is received, the process is repeated until no further bids are received, at which time the highest bidder is awarded the sale unless all bids are rejected.

Other business for the evening included approving a proclamation designating November as Alzheimer’s Disease Awareness Month, the sale of unclaimed or found bicycles and other property and the voluntary annexation of two Pine Grove Subdivision lots at the west end of West First Street.

The board also agreed to look at parking requirements at the November meeting.