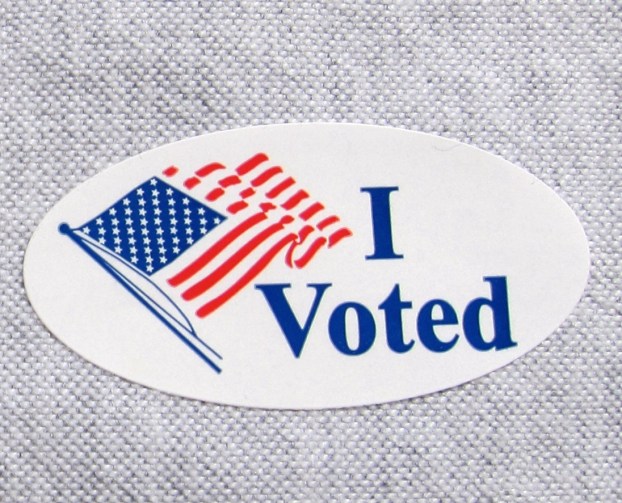 After months of campaigning, presidential election results are not final as of Wednesday afternoon. Vote totals on the North Carolina State Board of Elections were last updated at 11:40 a.m., Nov. 4, the day after the national election.

The state has yet to be called for Trump or Biden. Trump leads by 76,701 votes.

Mail-in ballots postmarked by Election Day and received by Nov. 12 can still be counted.

The current state insurance commissioner, Republican Mike Causey, continues in that position with 2,749,145 or 51.78% of the votes. Democrat Wayne Goodwin polled 2,559,696.

The position of superintendent of public instruction goes to Catherine Truitt, Republican, who attracted 2,726,948 vote or 51.40%. Truitt defeated Jen Mangrum.

On the Council of State, Republicans number six including the positions of lt. governor, commissioners of agriculture, insurance and labor, North Carolina treasurer and superintendent of public instruction. Democrats are the governor, auditor, secretary of state and attorney general.

All kinds of fishing going on