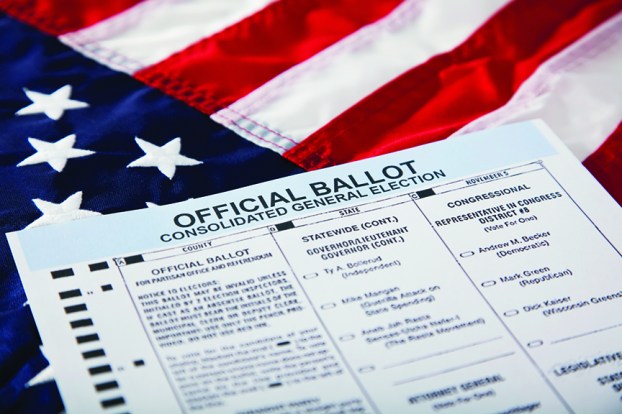 On all contested races save one, Republicans carried the countywide vote in Dare.

For the Dare County Board of Commissioners, current Chairman of the Board Robert L. (Bob) Woodard, Republican, handily defeated Amanda Hooper Walters, a Democrat. Woodard pulled 13,765 votes or 60.29%. Walters won 9,065 vote or 39.71%.

For the Dare Board of Education, Republicans won all contested elections.

David Twiddy, a Republican, received the highest vote total in all contested Dare races with 14,070 votes or 62.22%. He defeated Democrat Charles Parker, who posted 8,545 votes. Twiddy keeps the at-large seat.

Republican Carl Woody II defeated current Board of Education Chair Bea Basnight. Woody polled 11,836 votes or 51.93%; Basnight pulled in 10,956 votes. Woody, when he is sworn in, will represent District 1.

For the District 4 seat, Republican Mary Ellon Balance was not challenged. She won 15,891 votes.

The composition of the new board is six Republicans and one Democrat.

The only non-partisan election on the ballot was for supervisor on the Dare Soil and Water Conservation District. Three people were running in the election. Ricki Shepherd, the only Democrat, won with 6,558 votes or 40.86 percent. Republicans Barry B. Sims garnered 5,833 votes or 36.35% and Jack Baughman won 3,211. Write-in votes totaled 446 votes.

In statewide races for Council of State, Dare voters consistently gave Republican candidates over 13,000 votes with percentage ranging from 59.06% up to 60.59% of the votes cast.

Black bears are omnivores, but at times their diet consists more of non-meat items such as berries, roots, seeds, nuts... read more