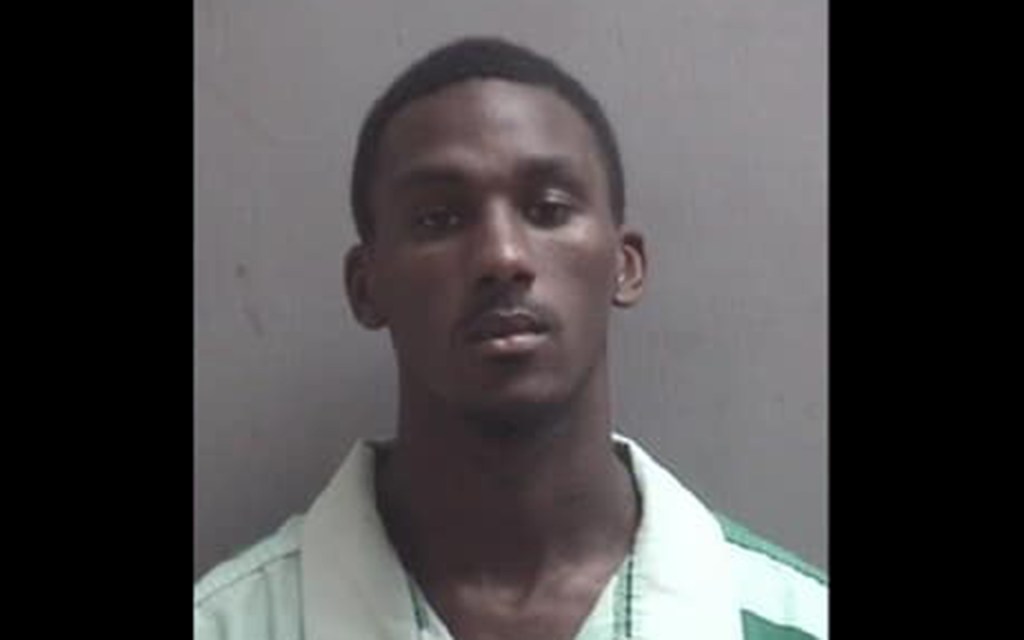 The Pasquotank County Sheriff’s Office has reported that on Sunday, November 1, 2020, Pasquotank County Central Communications received a call at approximately 1:21 a.m. about gunshots fired in the 2200 block of Main St Ext. in Elizabeth City.

“Upon arrival, the victim, Willis Alonzo George III was found unresponsive, suffering from gunshot wounds. CPR was immediately rendered to the victim, however the victim was later pronounced deceased on scene,” stated the press release from Sheriff Tommy S. Wooten II.

According to the release, the shooting suspect was located at Sentara Norfolk General Hospital being treated for a gunshot wound. The suspect, identified as Marquis Dahve Whidbee of Elizabeth City, is being charged with first degree murder and is currently being detained at Norfolk City Jail under no bond, awaiting extradition to North Carolina, stated the Wednesday release.

“This is currently an ongoing investigation. Anyone with any additional information pertaining to this case should contact the Pasquotank County Sheriff’s Office at 252-338-2191, Investigator Jason Wheelbarger at 252-340-1385 or the Crimeline at 252-335-5555,” concluded the sheriff’s release.