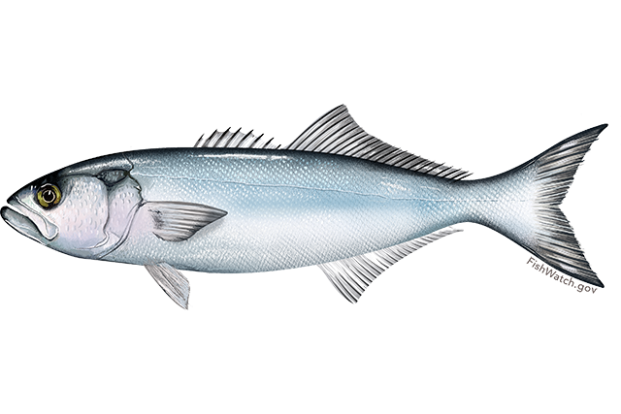 Feds to allow same level of bluefish fishing in 2021

Fishermen in the U.S. will be allowed to bring about the same amount of bluefish to the docks in the coming year under a proposal from the federal government.

The National Oceanic and Atmospheric Administration said it’s proposing keeping catch limits for the fish at mostly status quo. Bluefish is a popular food fish that is also prized by sport fishermen.

Commercial fishermen from New England to Florida brought more than 2.6 million pounds of the fish to docks in 2019. The largest producer of the fish was North Carolina, where the largest share of the fish came to docks.

NOAA said no states exceeded their quota allocations for the fish in 2019 and none are projected to do so this year.

North Carolina Marine Fisheries Proclamation M20-2020 closed all management units south of Management Unit A to the use of gill... read more