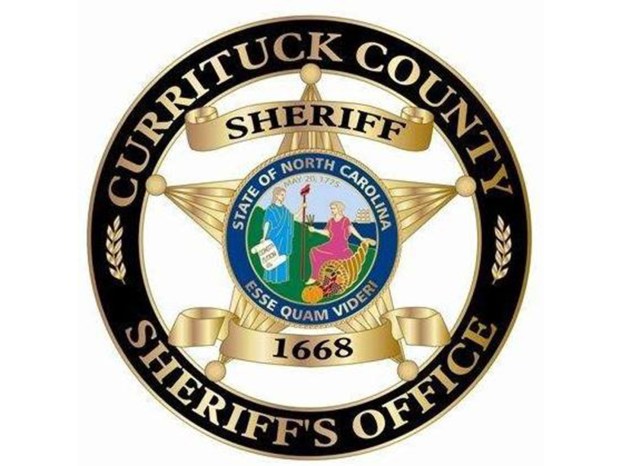 On Monday afternoon, Currituck County Sheriff Matthew Beickert said all available resources were being used to find an armed robbery suspect. The suspect, described as a black male, fled into a wooded area near Coinjock following a robbery and police chase.

Beickert said the incident began just after 9:30 Monday morning when the armed suspect approached a person in front of the Food Lion in Grandy and robbed a computer tablet from the person. The suspect then fled in a truck that had been stolen in Chesapeake, Va.

During the police chase, the suspect pulled into a parking lot and ran into the wooded area. Beickert said no gun was recovered from the stolen vehicle and they are assuming the suspect was still armed.