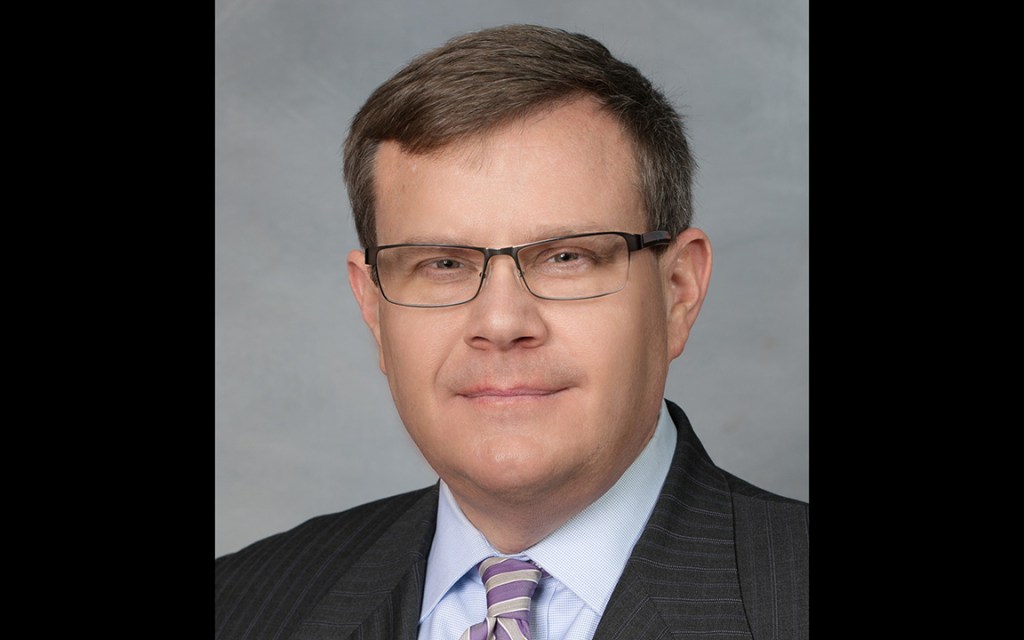 Incoming North Carolina House Republicans in a meeting Monday formally backed Speaker Tim Moore to lead their chamber for another two years, a result of the GOP expanding their majority in the Nov. 3 election.

Moore, a Kings Mountain attorney, will be the nominee of the House Republican Caucus when the new General Assembly session convenes Jan. 13.

Since Republicans will hold 69 of the 120 seats, a four-seat increase compared with current margins, Moore’s reelection to the speaker’s dais is all but assured. Moore’s election as speaker would mean winning a record-tying fourth two-year term for the job. Rep. Liston Ramsey of Madison County was elected four times as speaker, serving from 1981 through 1988, as was Rep. Jim Black of Mecklenburg County, serving from 1999 through 2006.

The fact that “we actually expanded our numbers shows that we have a mandate to continue the legislative leadership that we’ve had,” Moore said at a news conference at state GOP headquarters, where returning House Republicans met and approved his nomination by acclamation. “We’ll continue to do all we can to to allow the ‘Old North State’ to be even greater.”

Moore, 50, joined the House in 2003 and became rules committee chairman under then-Speaker Thom Tillis. Moore succeeded Tillis in 2015 when Tillis moved to the U.S. Senate.

The incoming Republican caucus also said it would back Rep. Sarah Stevens of Surry County for reelection as speaker pro tempore, which is considered the chamber’s No. 2 post. For caucus positions, Republicans reelected Rep. John Bell of Wayne County as majority leader, Rep. Brenden Jones of Columbus County as deputy leader and Rep. Jon Hardister of Guilford County as majority whip.

Senate Republicans will meet Nov. 30 to choose their caucus leaders. Senate leader Phil Berger of Rockingham County has said he planned to seek reelection to the chamber’s top job, one he’s held since 2011. Republicans will hold 28 of 50 state Senate seats in January, one fewer than the previous two years.

Among Democrats, current House Minority Leader Darren Jackson of Wake County confirmed last Friday that he wouldn’t seek reelection to that caucus position. Democrats entered the Nov. 3 election hopeful that they could take over the House and Senate chambers for the first time in 10 years, but they fell short in each chamber.