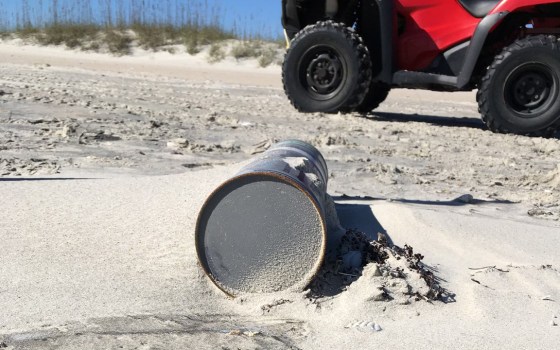 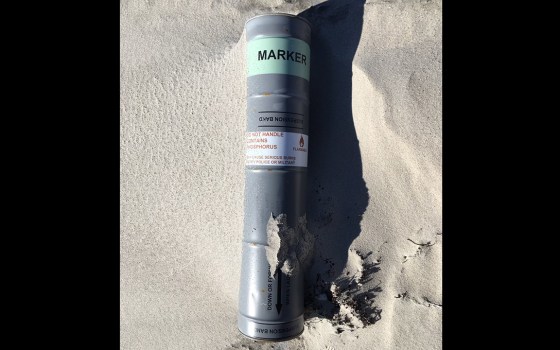 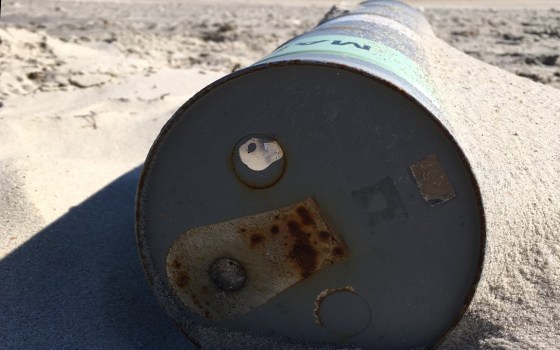 Cape Lookout National Seashore reported Tuesday that military flares had washed up on the beach near mile marker 39 to 40. Beachgoers were advised to steer clear of the devices.

“They look harmless, but they are not (sneaky little devils) as they use phosphorus to make their light, phosphorus burns when exposed to oxygen, but will stop when the flare runs out of fuel or if it ‘crusts over’ cutting off the oxygen,” stated the post from the seashore. “If not handled correctly (causing the crust to come off) the phosphorus can reignite causing severe burns.”

“So stay away from these or any others you may spot on the beach. Let us know where you saw them so we can have them safely removed,” stated the post.