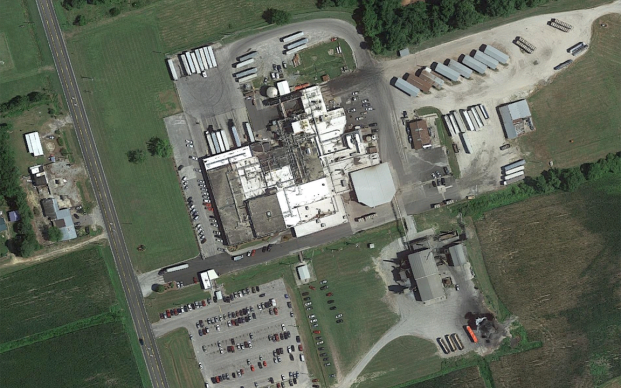 One dead after shooting at North Carolina chicken plant

One person is dead after an early morning shooting at a poultry processing plant, a North Carolina sheriff’s office said Wednesday.

The Duplin County Sheriff’s Office said the shooting occurred shortly after 5 a.m. in the parking lot of the House of Raeford chicken processing plant in Rose Hill, news outlets reported. The sheriff’s office said it has identified both the suspect and the victim, but their identities haven’t yet been released.

House of Raeford is headquartered in Rose Hill and also has plants in South Carolina, Georgia and Louisiana.

Be sure to shop local this year! Whether Black Friday, Small Business Saturday or any day of the year, remember... read more