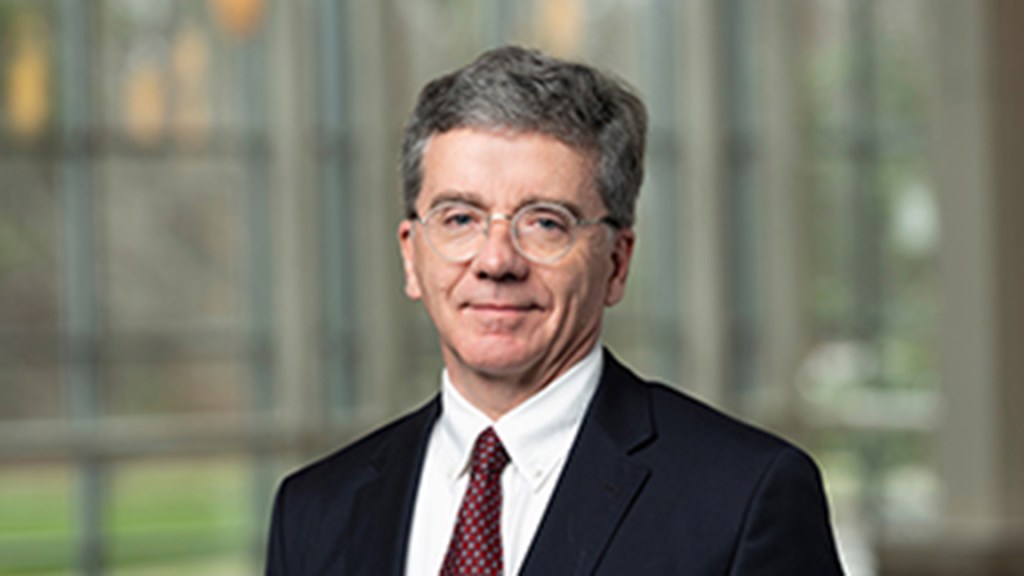 A judge agreed on Friday to name a third-party expert to scrutinize the COVID-19 response within North Carolina’s prison system, which along with the rest of the state is experiencing a surge in cases and hospitalizations.

Ruling again in ongoing litigation about health and safety within prisons during the pandemic, Superior Court Judge Vince Rozier said he’s worried about the pressure the coronavirus is now placing upon correctional institutions.

A key task of the special master he picked — Thomas Maher of Duke University — will be to review a home-confinement program, which could mean more inmates at higher risk for COVID-19 complications will serve their terms in safer settings.

Rozier’s upcoming written order also will direct the Department of Public Safety to have all correctional workers who come in contact with prisoners be tested every two weeks.

The prison system temporarily closed three units over the past two weeks to handle staffing challenges, brought on in part by the upward swing in positive cases and the medical care prisoners need. Meanwhile, 370 correctional staff who tested positive for COVID-19 were out of work Friday, the department said, up 50 from last week.

“There is a concern that there is a reduced ability within DPS to address some of the growing needs that are obvious,” Rozier said at the close of a two-hour virtual hearing. “These are just the facts: There is a strain on staff, and choices have been made.”

The ruling from the bench came as health officials reported another 5,300 confirmed positive cases statewide Friday, bringing the pandemic total to over 382,500. Virus-related hospitalizations reached another record high of more than 2,150 patients.

There were 667 active COVID-19 cases as of Friday among the state’s prison population of just over 30,000 inmates, with double-digit case totals at a dozen institutions, according to Department of Public Safety data. Twenty-five prisoners have died to date from COVID-19-related illnesses. The number of prisoners in local hospitals has doubled since last week to nearly 20.

So far the prison system has allowed nearly 750 at-risk, nonviolent offenders to serve their time outside of prison through a state law giving the department latitude in where they are confined. Rozier told prison officials in June to reopen the process for early release and identify new factors for inmates to reach their sentence release dates sooner.

But the plaintiffs who filed the lawsuit in the ongoing case said again on Friday that the Extended Limits of Confinement program has been slow and stingy in releasing offenders, and that a special master was needed to enforce his directives.

Nearly 14,000 prisoners have at least one risk factor for COVID-19 as determined by the U.S. Centers for Disease Control and Prevention, and there are over 1,000 prisoners 65 or older, according to a court filing by the plaintiffs. Meanwhile, about 1,000 people are waiting in county jails to be moved into state prisons.

The state has “taken a a bad situation and made it worse,” Leah Kang, an attorney for the North Carolina chapter of the American Civil Liberties Union, told Rozier. “Without meaningful reduction of the state prison population, more people will suffer, more people will fall gravely ill, and more people will die.”

Maher, who previously served as head of the state’s indigent defense office, will among other tasks make recommendations to accelerate the process of reviewing cases and to ensure age and risk factors are priority considerations, Rozier said. Maher also will monitor other areas of Rozier’s previous court order, such as routine sample prisoner testing, mask distribution and prisoner transfers.

State attorney Orlando Rodriguez, representing the department, told Rozier that the state prison system was used to retooling resources in tough working conditions and was doing so now effectively on its own. He said that positivity and mortality rates among prisoners were below those overall statewide.

Rodriguez also disputed the plaintiffs’ assertion that congested prisons were leading to increased cases of COVID-19. Data shows the number of offenders behind bars has declined at least 13% since the pandemic began.

“While the department is doing everything within its power to help keep employees and offenders in prison safe during the pandemic, they are exposed to the threat of the virus like the rest of us,” Ishee said in an emailed statement.