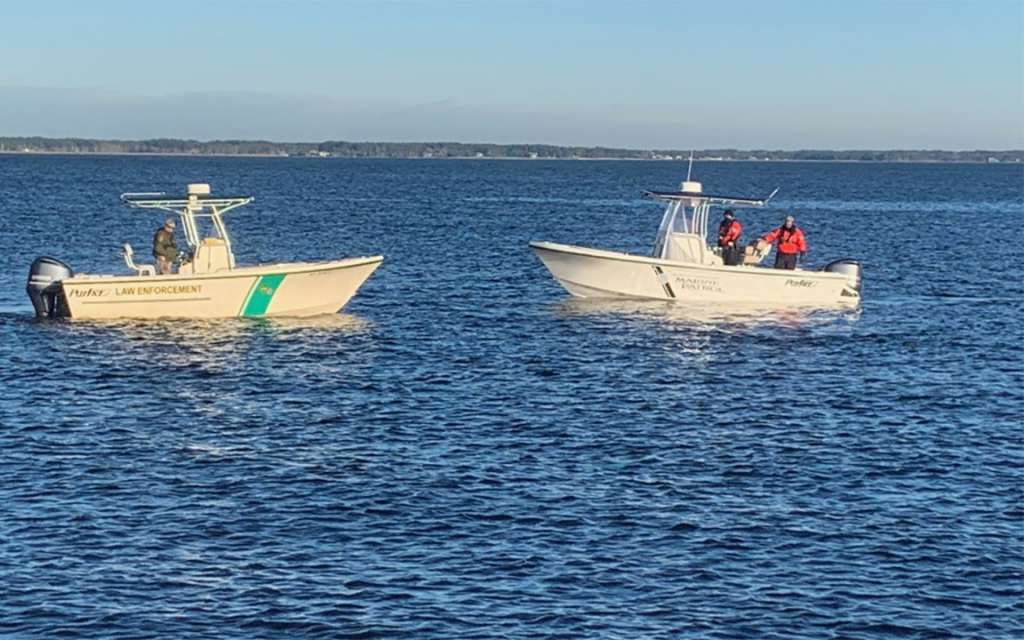 Rush was reported to have launched his kayak around 7 p.m. on Saturday from the access on the mainland side of the William B. Umstead Bridge (old Manns Harbor bridge). He was last heard from at approximately 10 p.m. Saturday night, according to the Coast Guard.

“Unfortunately, without better information as to what occurred that caused Mr. Rush to go missing and the time that had passed before he was reported missing, the search area encompassed the entirety of the Croatan Sound,” said Sgt. Johnathan Beardsley with the NC Wildlife Resources Commission. “As NC Wildlife Officers and NC Marine Patrol go about their daily patrols on the water, an informal search will continue.”

Beardsley stated that if volunteers continue to search, it is recommended that all persons wear a life jacket and contact NC Wildlife with any developments at 800-662-7137 or 252-558-6654.