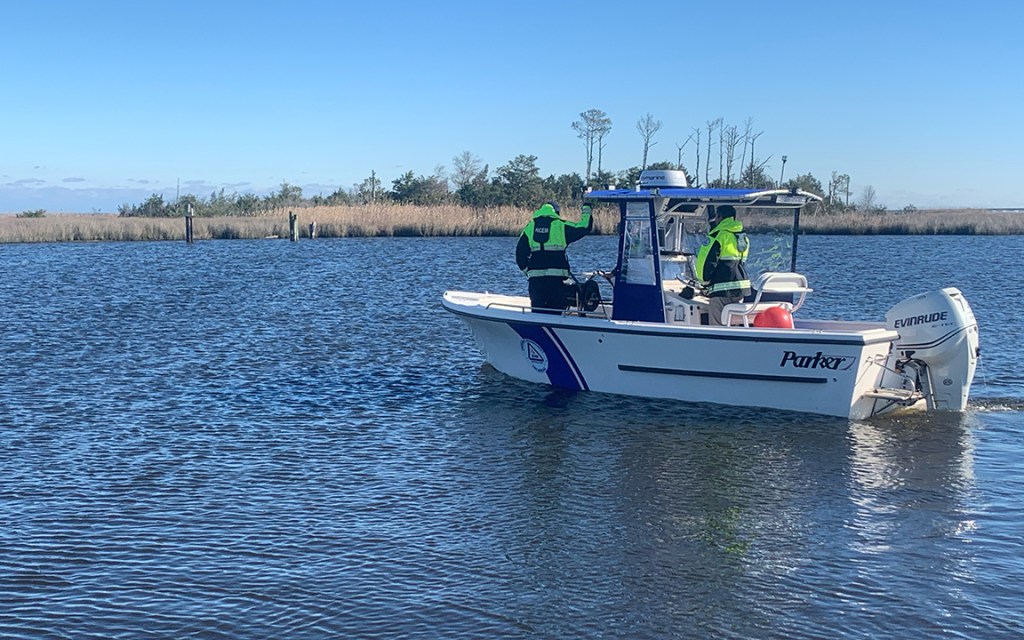 The Coast Guard suspended its search Monday for a man who left Manns Harbor on a kayak fishing trip Saturday evening. NC Wildlife and NC Marine Patrol resumed the search Tuesday morning and were joined by Gates County and Hertford County Emergency Management, who brought their side scan sonar to search underwater.

At 4:30 p.m. Tuesday, all agencies suspended the search for day. The sonar team searched the area of the old Manns Harbor bridge, however they were unsuccessful in their efforts. NC Wildlife and NC Marine Patrol will resume the search Wednesday morning with the assistance of an NC Wildlife drone pilot and a local professional drone pilot.

The missing kayaker has been identified as Alexander Rush, 26, of Kill Devil Hills. He was last heard from at approximately 10 p.m. Saturday night, according to the Coast Guard.

An overturned kayak of the same make, model and color was found by commercial fishermen in the vicinity of Roanoke Island Monday morning. It was about nine miles southeast of where Rush launched his kayak at the access area on the mainland side of the old Manns Harbor bridge at 7 p.m. Saturday. The kayak was confirmed as Rush’s by a member of his family.

“This time of year is especially dangerous for mariners in North Carolina due to colder water temperatures,” said Captain Matt Baer, commander of Coast Guard Sector North Carolina. “Based on a variety of factors, we’ve come to the tough decision to suspend the search for Mr. Rush. We offer our deepest condolences to his family and friends during this incredibly difficult time.” 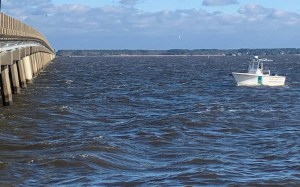 “The approximate water temperature right now is 60 degrees Fahrenheit, which a person cannot survive long in,” said Baer. “I urge anyone heading out on the water during this time of year to know the environmental conditions, and make sure you have appropriate cold water gear and a personal flotation device.”

“We ask that the community continues to be on the lookout for Mr. Rush and contact Dare County communications or NC Wildlife with any information,” said Sgt. Johnathan Beardsley with the NC Wildlife Resources Commission. “NC Wildlife would like to take this time to encourage all boaters to wear their life jacket when on the water and to monitor weather conditions before leaving shore.”