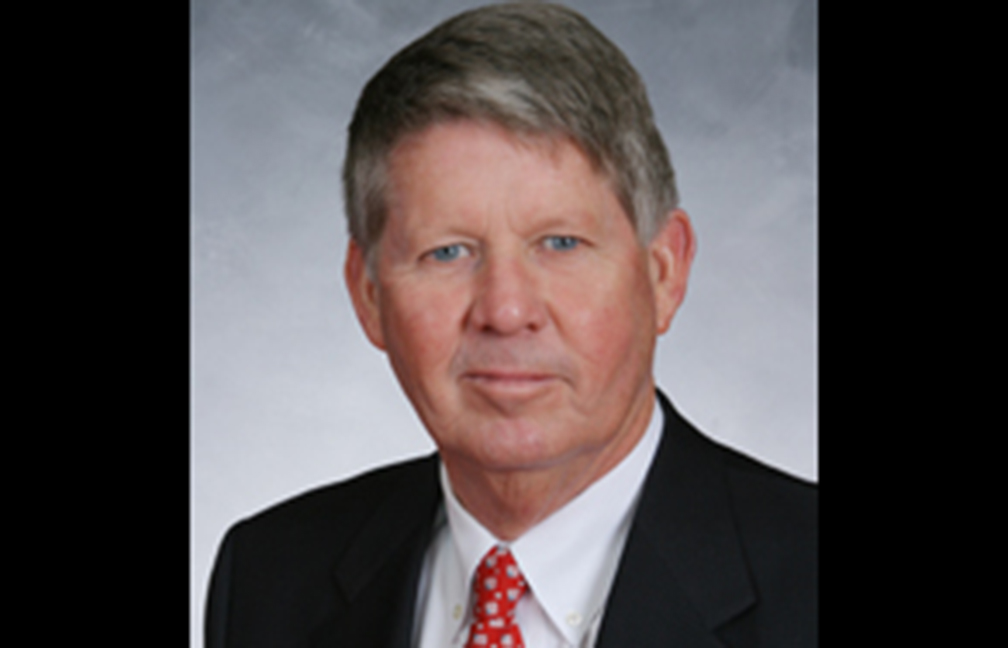 Former state Sen. Marc Basnight, an Outer Banks Democrat who became one of North Carolina’s most powerful leaders while serving a record 18 years as Senate leader, died on Monday, a family spokesperson said. He was 73.

Basnight, who had been ill for years with what was later diagnosed as amyotrophic lateral sclerosis, died on Monday afternoon at his Manteo home, according to Amy Fulk, who served as Basnight’s chief of staff while he had the chamber’s top job.

Despite humble beginnings and little formal education, Basnight rose through state government politics to serve in the Senate for 26 years. His nine two-year terms as Senate president pro tempore made him the longest-serving head of a legislative body in North Carolina history.

Basnight was a legislative powerhouse involved in enacting every significant state policy of the 1990s and 2000s, including passage of the state lottery, a ban on smoking in restaurants and bars and improved public education and ethics reforms.

He resigned from his seat in early 2011, weeks before Republicans took over the chamber for the first time in over a century due to electoral wins the previous November. But Basnight told reporters at the time that he was already struggling with a degenerative nerve disease that affected his balance and speech.

Democrats who served and learned as lieutenants under Basnight in the Senate are numerous, including a future governor, Beverly Perdue; the late U.S. Sen. Kay Hagan; and current Gov. Roy Cooper, who was Senate majority leader in the late 1990s.

“North Carolina lost a giant today with the passing of my friend,” Cooper said in a news release. “His positive influence on our public universities, transportation, environment and more will be felt for decades. A man of great power and influence, his humble, common touch made everyone he met feel special … He believed in North Carolina and its people, and our state is stronger because of him.”

Though he never went to college himself, Basnight made it a mission to keep the University of North Carolina system a national leader in higher education. Basnight was perhaps proudest of passage of a $3.1 billion higher education bond package in 2000 that was approved later that year in a statewide referendum.

After Basnight left office, his family still operated the Lone Cedar Cafe on the Outer Banks. The new bridge over Oregon Inlet, connecting Hatteras Island to the Outer Banks mainland, was named for Basnight.

His wife, Sandy, died in 2007 after being treated for leukemia. His survivors include two daughters. Funeral arrangements were incomplete late Monday. A memorial service will be held later.

Marc Basnight dies at 73: ‘He believed in North Carolina and its people’