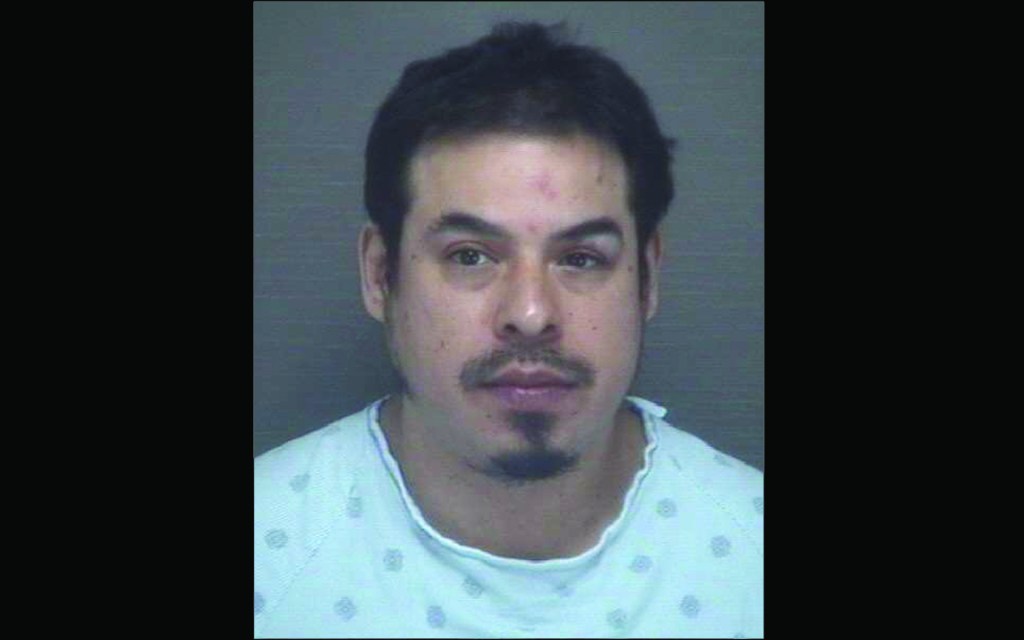 The Dare County Sheriff’s Office has reported the arrest of a Colington man who faces an assault with a deadly weapon charge.

According to DCSO, on January 8, 2021 at around 9:04 p.m., sheriff’s deputies in the B-District responded to an assault in progress in the 200 Block of Sunset Drive in Colington. The Kill Devils Police Department was asked to assist and arrived on scene first to find the victim in the assault had suffered a stab wound to the neck, stated DCSO.

The suspect was still on scene and was placed into custody by DCSO. The Nags Head Police Department also assisted with its K-9 to make sure the scene was secure.

The victim was transported to The Outer Banks Hospital.

The incident was related to a dispute, according to DCSO.

Jorge Armando Munoz, 41, of Colington, was arrested and charged with assault with a deadly weapon inflicting serious injury. As of early Monday afternoon, he is still in custody under a $20,000 secured bond, according to DCSO.