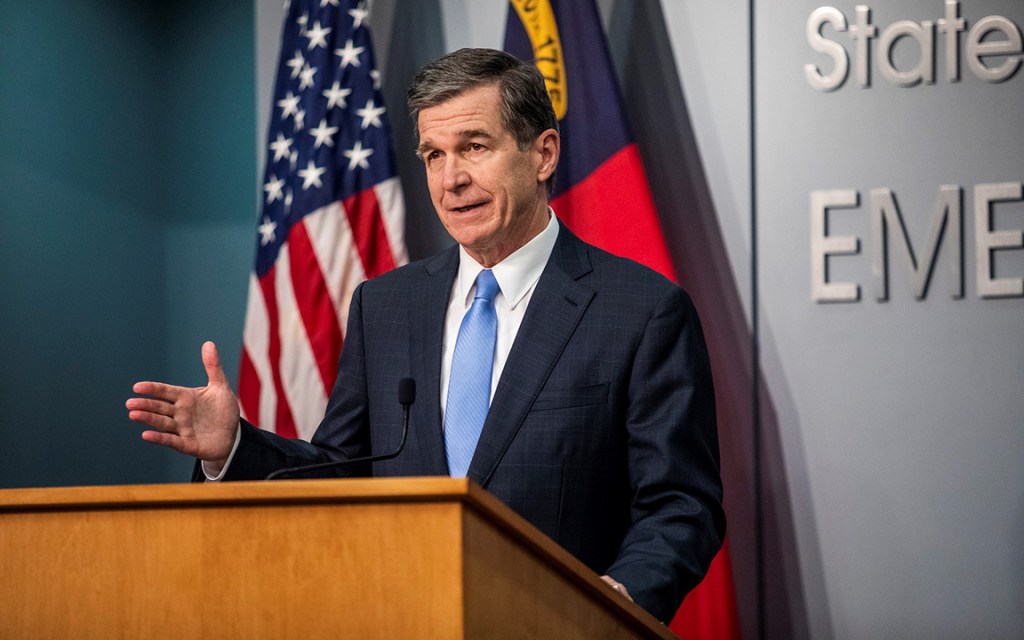 Nearly 550 members of the of the North Carolina National Guard have been mobilized in light of concerns over security in the state and nation’s capital, Gov. Roy Cooper announced Wednesday.

Cooper is sending 200 guardsmen to the nation’s capital to assist local and civil authorities before and during President-elect Joe Biden’s Jan. 20 inauguration. North Carolina is one of dozens of states sending personnel to Washington, D.C.

Cooper said the other 350 other guardsmen will remain for duty in North Carolina.

Guardsmen will be deployed for about a week.

“Ongoing security concerns in Washington, D.C. and state capitals around the nation following last week’s attack on the U.S. Capitol must be taken seriously, and I will deploy necessary resources to keep North Carolinians safe,” Cooper wrote.

Erik Hooks, state secretary of the Department of Public Safety, warned on Tuesday of “potential eventualities” and wants to ensure the state “maintains a high level of vigilance.”

Currituck Chamber of Commerce honors companies and individuals with awards