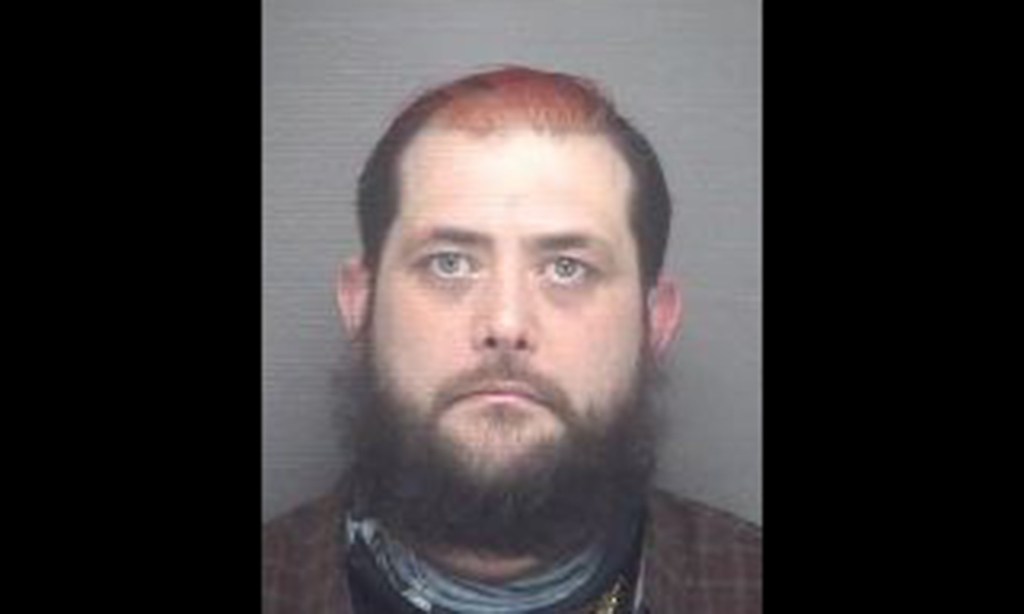 The Kill Devil Hills Police Department reported that on Friday, January 15, 2021, officers conducted a search warrant at a residence in the 300 block of W. Durham Street related to two incidents involving gun violations which occurred in the town.

According to KDHPD, the first violation occurred on November 22, 2020 when residents in the area of East 3rd Street reported shots being fired at around 8 p.m. and the second violation occurred on January 14, 2021 at approximately 3 a.m. when neighbors reported shots fired in the 300 block of W. Durham Street. “No persons were targeted in either incident and no property was reported damaged on either occasion,” stated the KDHPD press release.

In the investigation that followed, KDHPD stated it identified the shooter as Daniel Charles Duke II, 36, of Kill Devil Hills. “A 9 mm Taurus semiautomatic handgun was recovered during the course of the initial investigation. A 20-gauge shotgun was recovered during the subsequent search of Mr. Duke’s residence,” stated the release. “The 9 mm was used in the E. 3rd Street incident on November 22nd, 2020 and the shotgun was used in the West Durham Street incident on January 14th, 2021.” 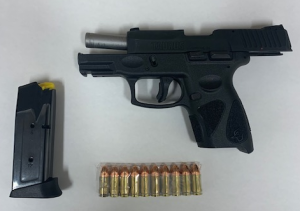 Duke was charged with discharging a firearm in the town limits and possession of firearm by felon for the E. 3rd Street incident. He was located and arrested by the Dare County Sheriff’s Office on January 16 and placed under a $11,500 bond. According to KDHPD, after further investigation connected Duke to the January 14th shooting incident, he turned himself in on the new discharging a firearm in the town limits and firearm possession by a felon charges that were taken out by KDHPD investigators. On January 21, 2021, Duke was placed under a $23,000 bond for the new charges. He was able to satisfy the bond requirements for both charges.

“Possession of Firearm by Felon is a Class G felony. Discharging a Firearm in the Town limits is a Class 3 misdemeanor,” stated the release. “The Department would like to thank the Dare County Sheriff’s Office, Nags Head Police Department and Kitty Hawk Police Department for their assistance with the January 15th, 2020 search warrant and the Sheriff’s Office for locating Mr. Duke so quickly after warrants were obtained for the November 22nd, 2020 incident.”