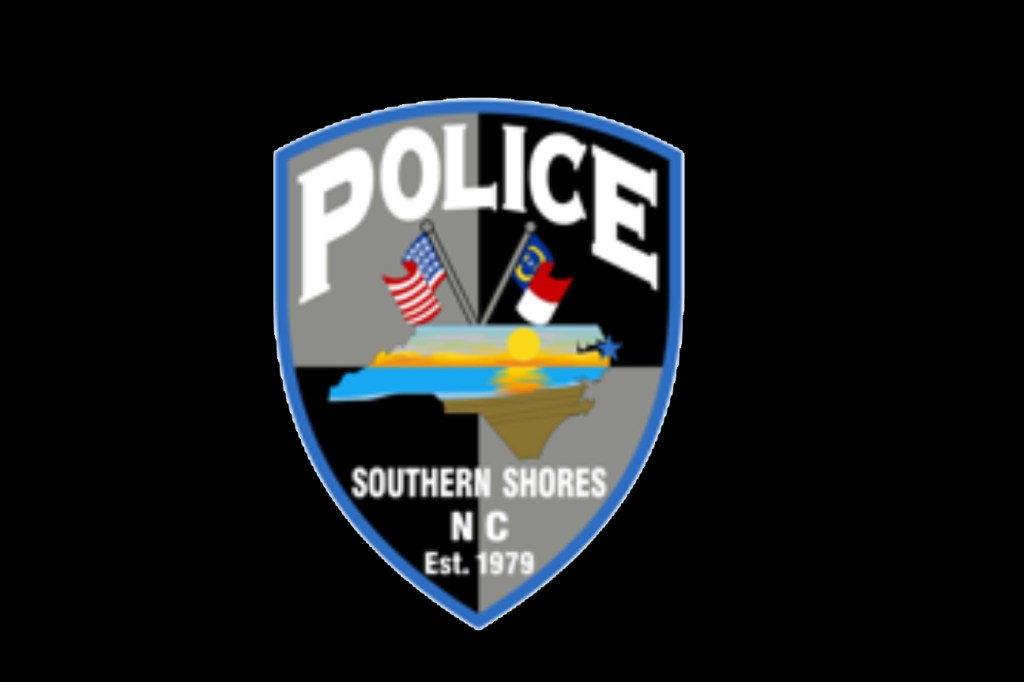 The Southern Shores Police Department has released its blotter for December 2020.