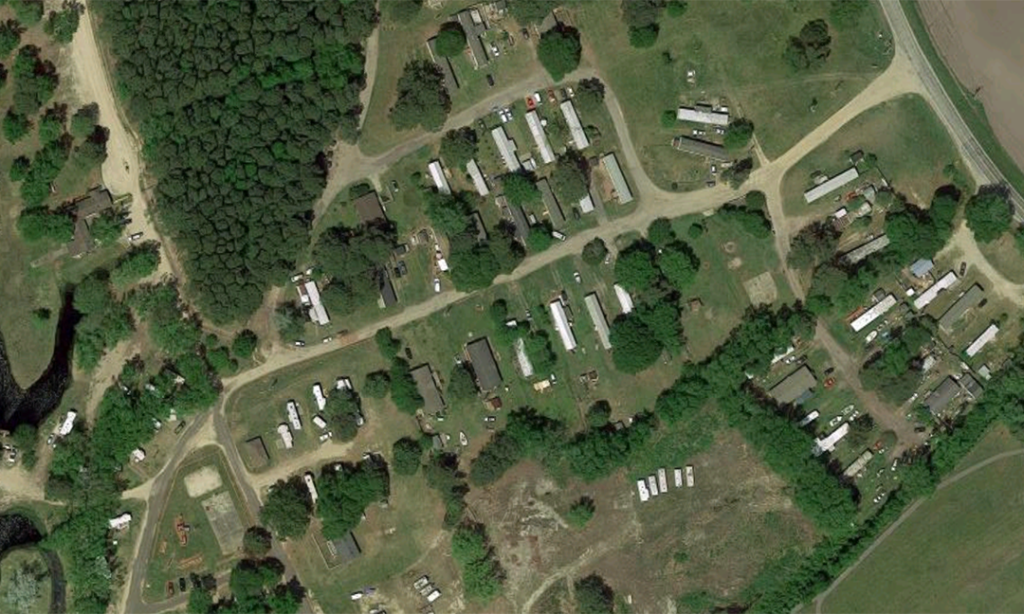 The Knotts Island Volunteer Fire Department reported that on Thursday, February 11 at approximately 8:12 a.m., firefighters from the KIVFD, Currituck Fire – EMS and the Currituck County Sheriff’s Office responded to reports of a structure fire at the 100 block of Porchard Lane in the Sandy Point Resort area.

Initial units arriving on scene encountered a mobile home with heavy fire conditions, according to the press release. The fire was placed under control and extinguished quickly with the assistance of all departments involved.

“As a result of the incident, the community has suffered a fire related fatality with no other reports of civilian or responder injury,” stated the release.

The incident is currently under investigation and KIVFD stated it will not be releasing any fatality details.

“The Knotts Island Volunteers would like to remind you that working smoke alarms save lives,” stated the release. “Please test your smoke alarms monthly, replace batteries every six months, and alarms every ten years. Smoke alarms and installation assistance is available to the community through the Knotts Island VFD, CCFEMS, and the NC Office of the State Fire Marshall. Please contact Station #8 by phone for any smoke alarm requests.”