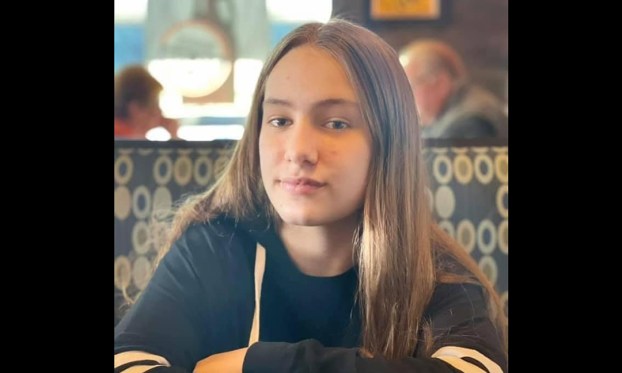 The Beaufort County Sheriff’s Office is seeking assistance from the public in locating Kalila Cherry, 13.

“Cherry ran away from her home in Washington at about 11 pm and has not been seen since,” stated a press release issued Wednesday morning, February 17.

Cherry is described as 5’2” tall and weighing 118 lbs. with blonde hair and hazel eyes. She was last seen wearing blue jeans, a blue and red shirt and white Crocs.

Those who may know Cherry’s whereabouts are asked to call the Beaufort County Sheriff’s Office at 252-946-7111 or their local law enforcement agency.

The Beaufort County Sheriff’s Office has reported that “Kalila Cherry has been located and is safe.”

One killed, four others wounded in North Carolina shooting

COVID-19 update: Appointments for Phase 3 workers can now be scheduled in Dare