Tillis says he has had surgery for prostate cancer 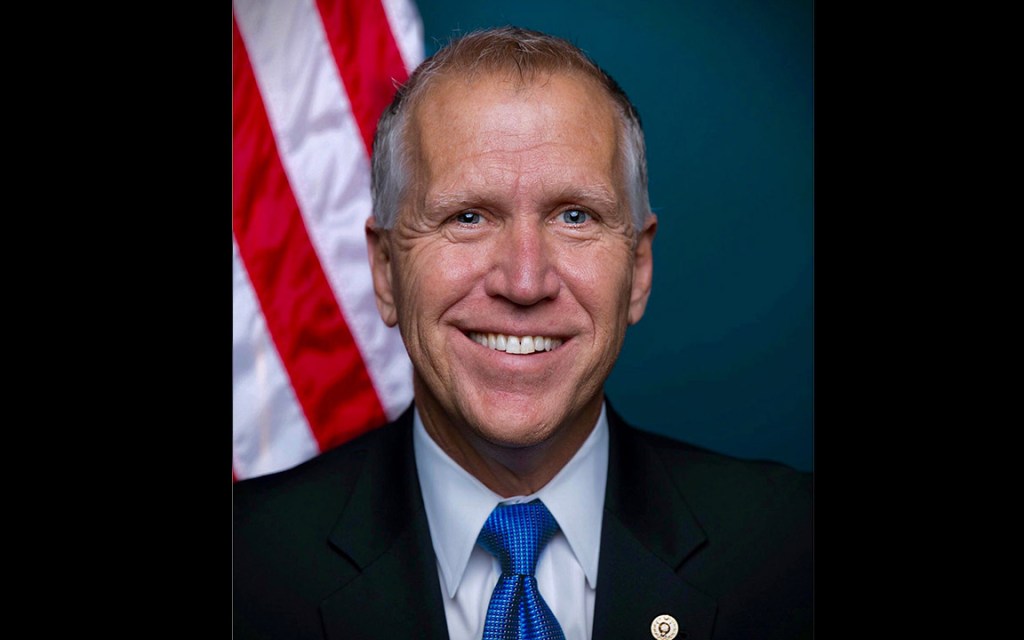 U.S. Sen. Thom Tillis said Thursday he has undergone surgery for prostate cancer and looks forward to returning to his Senate duties soon.

A statement from the office of the North Carolina Republican said Tillis underwent the surgery this week, but didn’t specify where it was done or which day. He added that he was thankful to the doctors and nurses who have provided him with “outstanding care.”

Tillis announced last week that he had been diagnosed with prostate cancer and that it had been detected relatively early. Tillis is a Charlotte-area native who was initially elected to the U.S. Senate in 2014.

“As I recover over the coming days, I’m blessed to have Susan, my best friend and the love of my life, at my side,” Tillis said. “We are beyond grateful to everyone who has lifted us up in prayer and sent us well wishes. I look forward to returning to the Senate soon.”

Black bear relaxing on the refuge