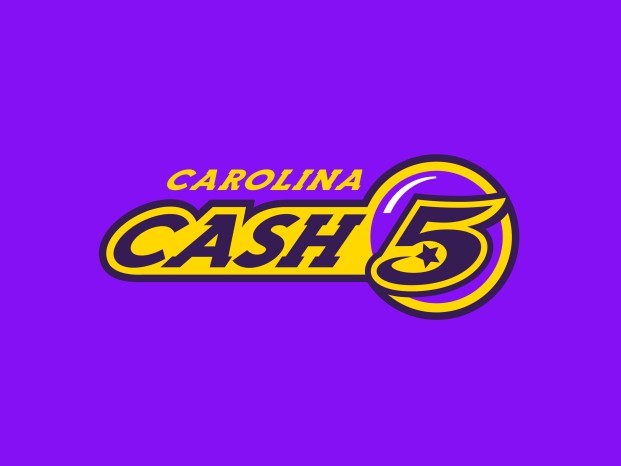 Family birthdates paid off for Rhodora Reeves of Elizabeth City when they won her half of a $455,084 Cash 5 jackpot, according to a press release from the North Carolina Education Lottery.

“It’s the birthdays of my kids,” she said.

Reeves plans to put the prize money towards her children’s education.

Reeves purchased her ticket for the April 1 drawing at the 7-Eleven on South Hughes Boulevard in Elizabeth City. The day after the drawing, she checked her numbers on the NC Lottery Official Mobile App.

“I was actually surprised to find out I got the combination,” she recalled. “I was very happy.”

Her ticket was one of two to match all five balls in the drawing, according to the release. The other winning ticket was won by Edward Estes of Greensboro.

Reeves claimed her prize Thursday at lottery headquarters in Raleigh. After required federal and state tax withholdings, she took home $160,990.

A body has been recovered from the beach less than a mile north of Ramp 27, between Salvo and Avon... read more