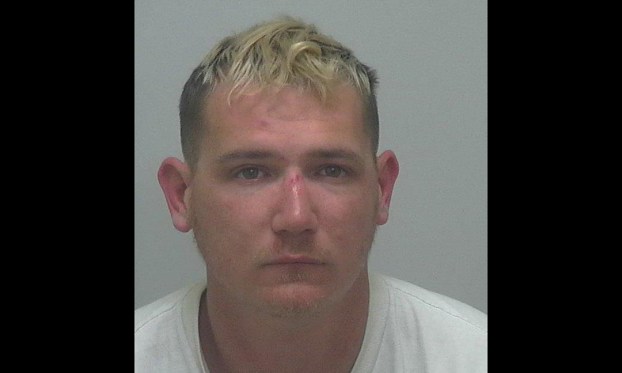 A North Carolina man was charged with an open count of murder in the death of an Oklahoma man at a bar last weekend, a sheriff’s office said.

The Beaufort County Sheriff’s Office said in a news release that deputies dispatched to the Beavers Dam Bar near Chocowinity around 2 a.m. on Saturday found Tracy Herman, 51, of Soper, Oklahoma, unresponsive. Although a woman at the bar and emergency personnel performed life-saving measures, Herman was pronounced dead at the scene, the sheriff’s office said.

Based on interviews and surveillance video from the bar, investigators determined that there had been an argument between bar patrons in which Mark Clark Campbell III, 30, allegedly punched Herman in the head and knocked him unconscious. Campbell then struck Herman several more times and fled the scene, according to investigators.

The sheriff’s office said Campbell turned himself in. He is being held in the county jail without bond, and it’s no known if he has an attorney.

Herman’s body was sent to the office of the state medical examiner for an autopsy to determine the exact cause of death, according to the news release.