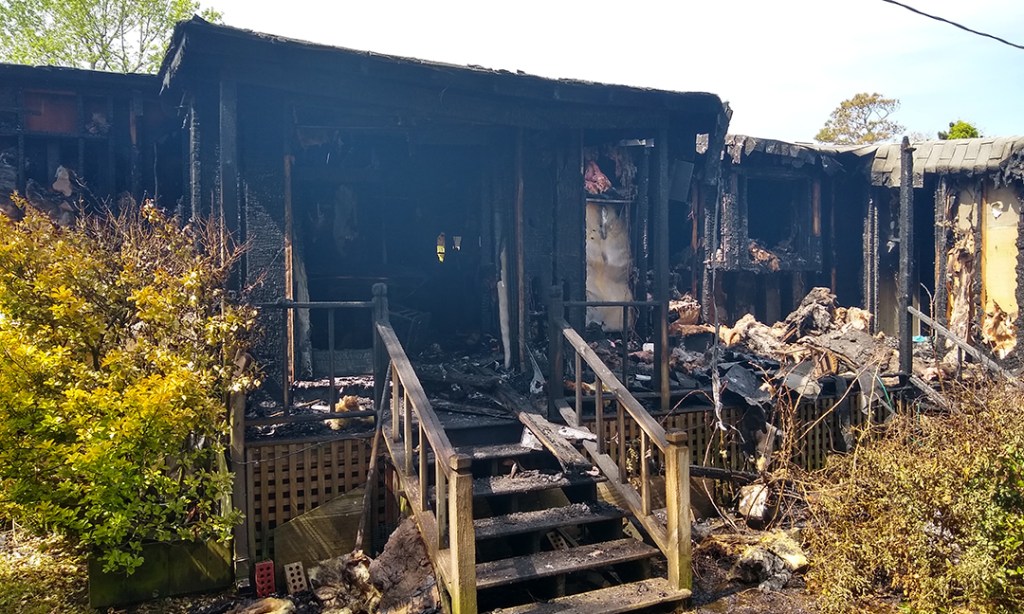 Roanoke Island Volunteer Fire Department was called and on arrival, heavy smoke was observed coming from the house and flames visible.

A hose connection to a nearby fire hydrant on Mill Landing Road ensured that there was enough water available as separate crews made entry from the front of the house and worked to extinguish the fire at the back of the house. Primary and later secondary searches were also made to confirm that all residents had evacuated the structure.

By 11:11 a.m. the fire was deemed to be out and all fire department units cleared the scene while Fire Marshall Steve Kovacs remained on scene to investigate the cause of the fire.

There were no reports of any injuries.

It was the second major fire in Wanchese in as many weeks. An April 19 fire at Dare Area Recycling Technologies on Davis Landing Road in Wanchese also had manpower and equipment respond from neighboring departments. 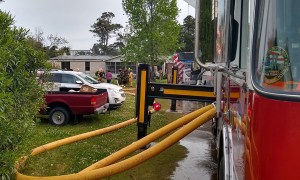