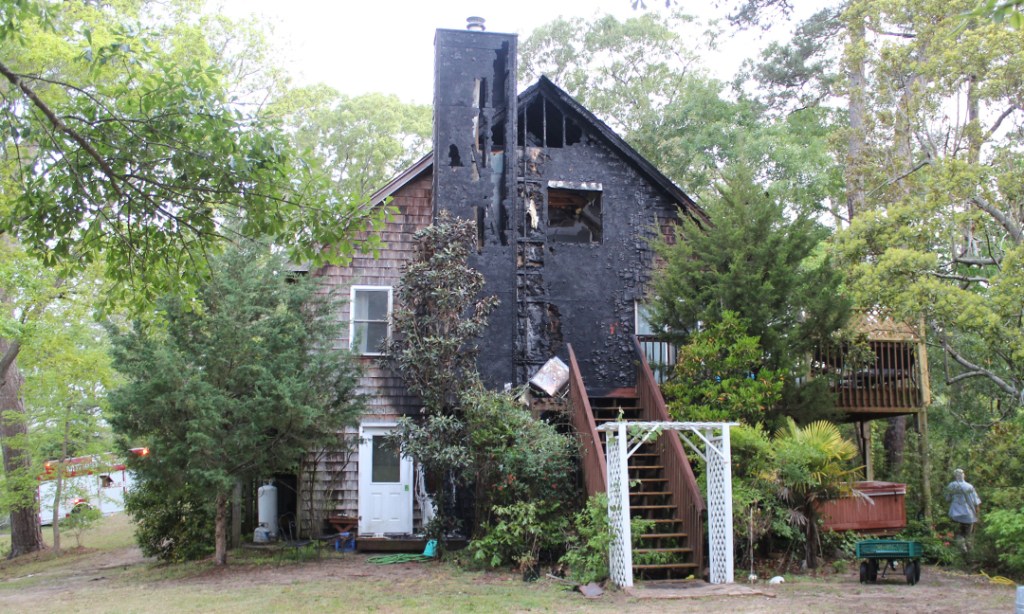 Kitty Hawk Fire Chief Mike Talley may have experienced that proverb earlier this week when, in addition to other basic routine calls for service, Kitty Hawk had three serious structure fire calls within a 24-hour period.

According to Talley, the series of events started the evening of May 2 when a fire was reported in the 4200 block of Ivy Lane about 8 p.m.

Talley said a large woodworking shop behind a residence was on fire and upon arrival, firefighters found heavy smoke and flames visible. Fire crews from Kitty Hawk, Southern Shores and Kill Devil Hills were at the scene for up to about 90 minutes. Although there were no injuries the structure was considered close to a total loss. 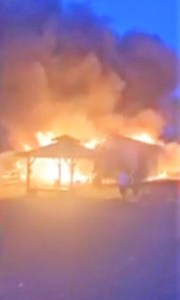 After settling in from the Ivy Lane call, a second fire was reported about 3 a.m. the morning of May 3.

Talley said fire crews responded to the 1000 block of Twiford Street where the first crews on the scene were met with heavy smoke and flames through the roof. Firefighters from Kitty Hawk, Southern Shores and Kill Devil Hills were involved with suppression efforts when the call was elevated to a second alarm, which brought in additional help from Colington, Duck and Nags Head. Dare County Fire Marshal Steve Kovacs also responded.

Three occupants were displaced from the Twiford Street residence, but there were no injuries reported.

“There was heavy damage to the residence but the structure was saved,” said Talley. “It still required American Red Cross to come in and assist in locating a place for them to stay.”

After some thunderstorms rolled across the Outer Banks Monday afternoon, firefighters were called out again around 4 p.m. when lighting hit a residence in the 3900 block of North Virginia Dare Trail.

Talley said in addition to obvious roof damage, it appeared fire spread into one of the bedrooms but that everyone was able to evacuate the residence and there were no reported injuries.

“That Monday was probably the worst Monday for fires,” said Talley. “But it was a good response. And it really demonstrated some great collaborative efforts between the six towns involved to get the job done.”