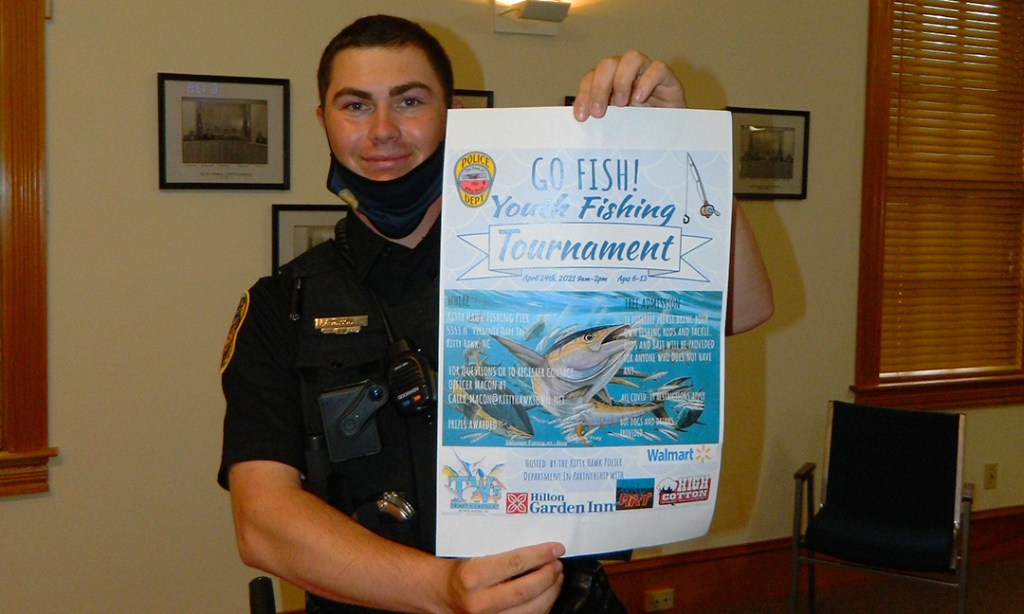 During a brief Kitty Hawk Town Council meeting Monday, May 3, council members approved a consent agenda, heard a report on a recent youth fishing tournament and Mayor Gary Perry advised that he would not be running for re-election.

During staff reports, town manager Andy Stewart advised that a bulk item pick for the general public up will be May 10 and a household hazardous waste collection in the Town Hall parking lot will take place between 9 a.m. and 3 p.m. on May 13.

According to Macon, the event for youth ages 6 to 13 – hosted by the Kitty Hawk Police Department in partnership with Hilton Garden Inn, High Cotton, TW’s Bait and Tackle and Pok’s Art – was deemed to be a great success. 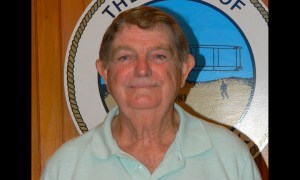 In closing the meeting, Perry said he wanted to repeat a 2017 statement he made when accepting the position of mayor.

“I do not plan to run for any council position in the Town of Kitty Hawk in 2021,” Perry advised. “It would be inappropriate for me to leave the citizens wondering. Being allowed to serve this community as your elected representative has been an honor beyond measure. I thank you.”

Following the meeting, Perry commented that he thought 16 years was long enough.