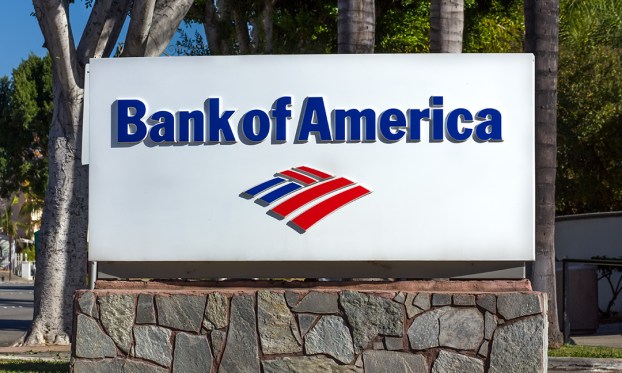 Bank of America plans to set the minimum wage for all positions at the company to $25 per hour by 2025.

It would be the highest minimum wage paid by a big bank and could pressure rivals to follow suit. Wages have been rising at major banks in recent years amid pressure from outside groups to address wealth inequality.

The bank will also mandate that vendors it does business with pay their employees at least $15 per hour. The bank says 99% of its vendors are already in compliance at that level.

The bank, based in Charlotte, North Carolina, has more than 210,000 employees.

Increasing the minimum wage across all industries has been a push by Democrats for several years. President Joe Biden campaigned on raising the Federal minimum wage to $15 per hour from its current level of $7.25. The proposal did not make it into the $1.9 trillion economic relief package that passed earlier this year, but Democrats have pledged to push for a minimum wage increase in a bill later this year.