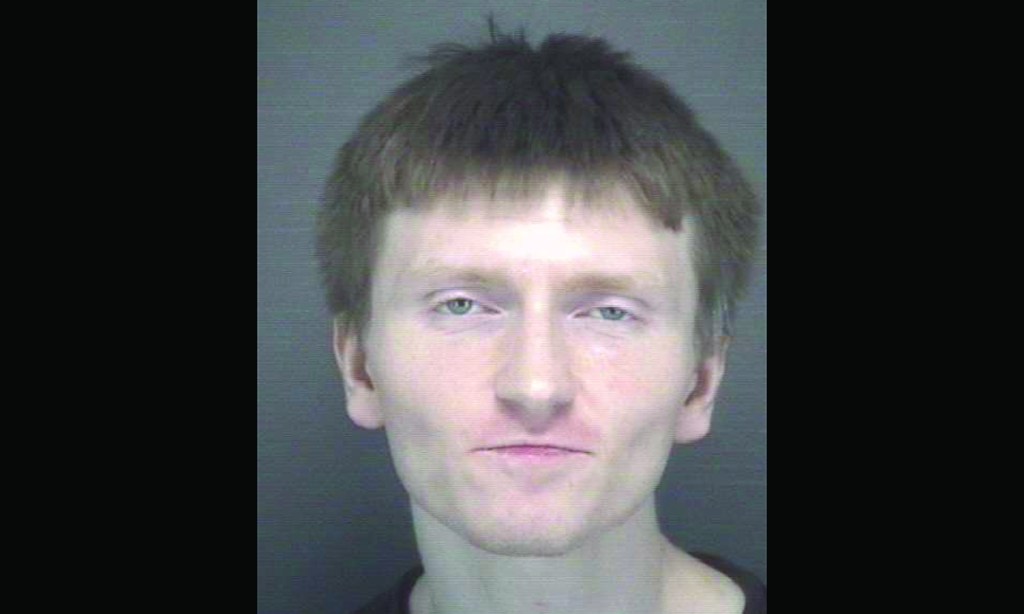 During the stop, the deputy noticed an odor of marijuana coming from the vehicle, according to a press release from DCSO, which also stated that during the search of the vehicle, an undisclosed amount of methamphetamine, hydrocodone, marijuana, THC oil and drug paraphernalia were located and seized.

Michael Raymond Zielinski, 30, of Buffalo, NY, was arrested and charged with felony possession of methamphetamine and misdemeanor possession of marijuana. Zielinski was released on a $10,000 secured bond.