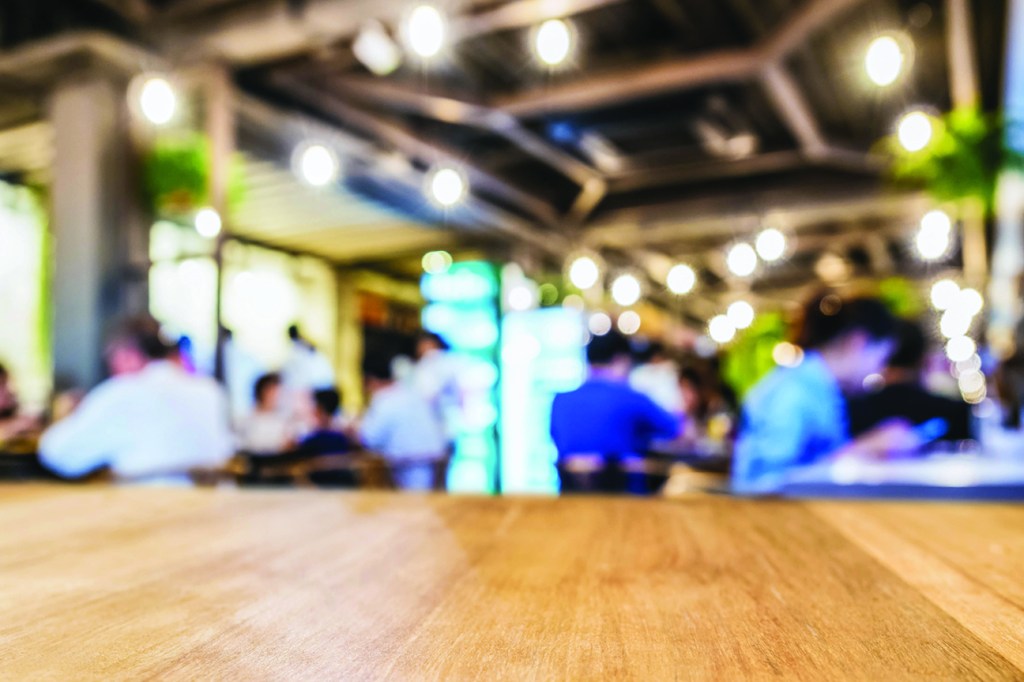 The Senate Commerce Committee gave bipartisan support to the measure, which would offer bonuses, but only if federal labor officials allow the state to use money coming from Washington that’s made unemployment benefits more generous during the COVID-19 pandemic. The bill also would place additional requirements upon current beneficiaries to respond to job interview requests, or they could ultimately see benefits cut off.

“It’s a good first step to helping us address the workforce shortages that we have in North Carolina right now,” Sen. Chuck Edwards, a Henderson County Republican, told the committee.

The additional $300-a-week benefit provided by Washington is proving to be a disincentive to some displaced workers, according to bill supporters. Several senators have been told by local employers that they can’t find enough people to hire, even while increasing wages.

“This crisis is widespread; it’s impacting all industries, all sizes all across North Carolina,” said Nicole Hendren with Catapult, a North Carolina-based employer consultant on personnel and other issues. “The federal supplement is creating an incentive to not work. Elimination or repurposing is key.”

Lynn Minges, president of the North Carolina Restaurant and Lodging Association, said its member businesses lost workers permanently during last year’s restrictions on in-person dining. Now that all capacity limits are lifted, the industry loss of a ready workforce is being felt.

“We have hotels who are now turning away reservations because they can’t service rooms. We have restaurants that … now are shutting their dining room two days a week because they can’t find workers,” Minges said. “Without workers, the hospitality industry cannot sustain and cannot recover.”

With federal approval, the bill would provide $1,500 bonuses to people who accept reemployment within 30 days. The bonus would drop to $800 if they begin employment on or after 30 days but before 60 days.

Democratic Gov. Roy Cooper, who would be asked to sign any bill into law, issued an executive order the day after the measure surfaced last week that required all unemployment benefit claimants to meet work search requirements in state law. The work-search mandate was suspended last year and partially reinstituted in March. Cooper also directed the state Commerce Department to find ways the state could create an incentives programs using federal funds.

Hendren said employers are concerned that the unemployed may work for a short period of time to receive the bonus, then quit. Edwards, a fast-food restaurant operator, said later that there’s no guarantee a worker won’t leave quickly. He said he believes it would be difficult for these workers to requalify for pandemic benefits.

Edwards said he’s speaking with Senate Democrats about whether the bill can be amended to address helping people whose child care challenges are an obstacle to retaining employment. The bill next heads to another Senate committee.

North Carolina’s unemployment rate was 5% in April, marking a decline for the seventh consecutive month. The jobless rate reached a pandemic high of 13.5% in spring 2020.

More than 20 states plan to begin blocking the $300-a-week federal payment for the unemployed starting in June. Interest in North Carolina doing the same has been muted, but GOP U.S. Sens. Richard Burr and Thom Tillis urged Cooper on Wednesday to end the expanded benefits immediately and focus on incentives to return people to the workforce.

“The employment shortage caused by exorbitant federal unemployment benefits is a real and serious threat to North Carolina’s recovery,” Tillis and Burr said in a joint statement.