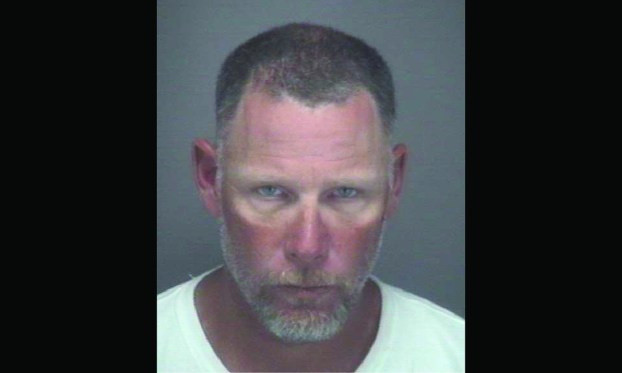 The Dare County Sheriff’s Office has reported that on May 26, 2021 at around 9:45 p.m., deputies working the C District served a warrant on an individual for two counts of possession of methamphetamine near the 54700 block of Hwy. 12 in Frisco.

While serving the warrants, deputies recovered and seized an undisclosed amount of cocaine and methamphetamine off of the person being arrested, according to the DCSO press release.

In Dare, county manager’s proposed budget out for review