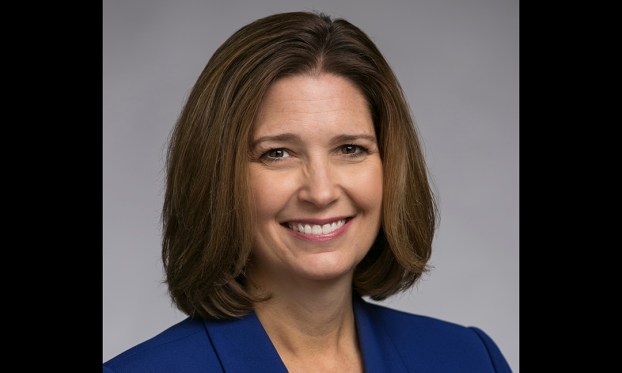 A North Carolina airport now has its first female director.

The City of Charlotte announced on Thursday that Haley Gentry will become the aviation director at Charlotte Douglas International Airport. A news release says Gentry has spent more than 30 years in the airport’s aviation department, having started as an intern in 1991.

More recently, Gentry led the airport’s work in several areas, including its COVID-19 response. She also led the team in the distribution of federal stimulus funding, working closely with the airport’s partners.

Gentry succeeds Brent Cagle, who was named assistant city manager for the City of Charlotte.

A man and a young accomplice stole large quantities of Pop-Tarts, milk cartons and other items from a North Carolina... read more