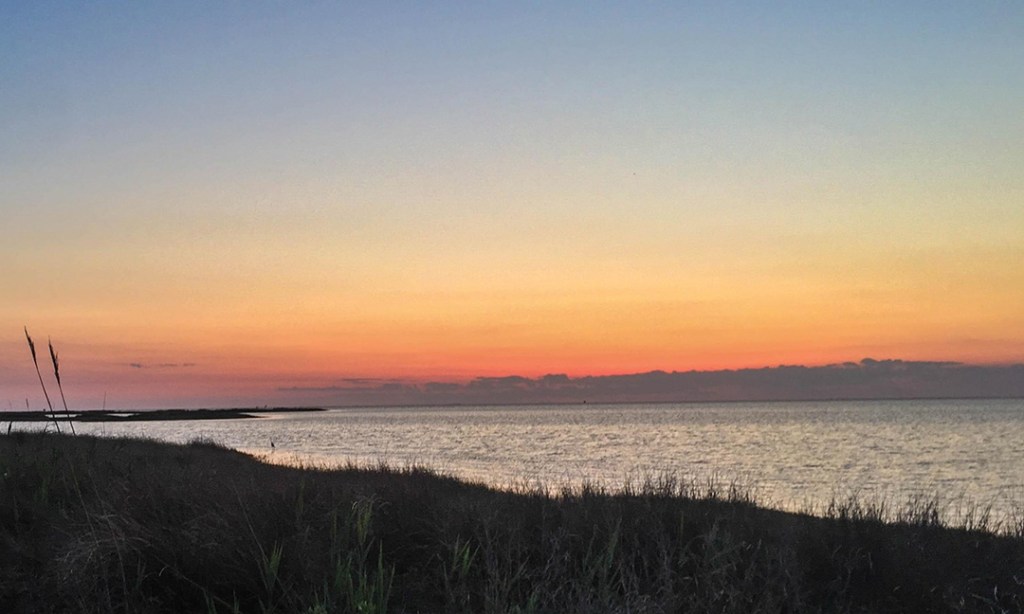 Two new interpretive panels are installed. One tells the story at the United States Weather Bureau Station in Hatteras village and the other at the British Cemetery in the Cape Hatteras Lighthouse district.

Lifeguards returned to the Seashore’s four lifeguarded beaches Saturday, May 29. From Memorial Day weekend through Labor Day, lifeguards are on duty from 9 a.m. to 5 p.m. at Coquina Beach, Old Lighthouse Beach, Frisco Beach and at Ocracoke’s lifeguarded beach.

The Cape Hatteras National Seashore field summary for May 27 shows:

– 26 American Oystercatcher chicks, with nine on Hatteras Island and 11 on Ocracoke.

– One active piping plover nest with one chick at Cape Point.

New framework in place for beach nourishment on national seashore 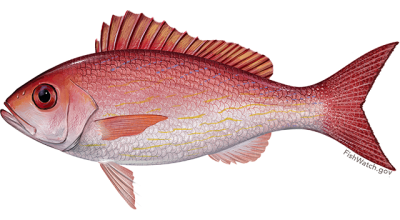 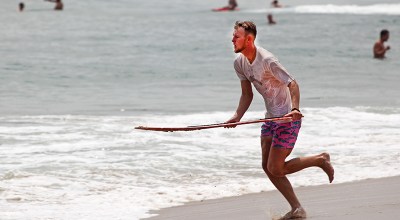