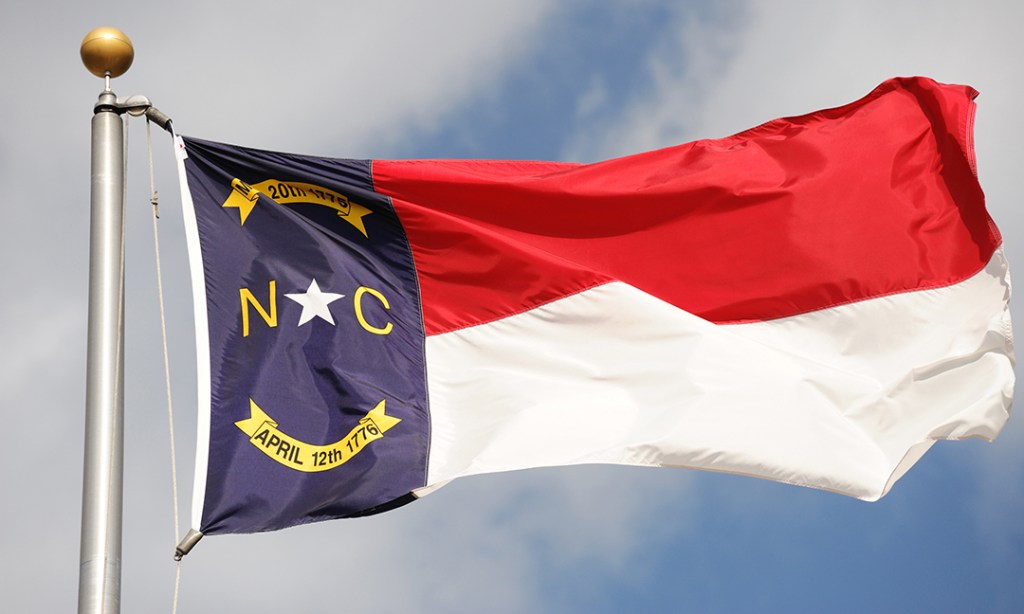 Such an extraordinary windfall, unplanned for just four months ago, will bring with it more fiscal decisions for lawmakers and Gov. Roy Cooper about how to spend, save, raise employee pay or cut taxes.

Revenue collections for the year ending June 30 will be $1.9 billion more than was anticipated in February alone, according to a consensus forecast from Cooper’s state budget office and the legislature’s fiscal research office.

This means the state should collect $29.5 billion by the end of the month — 23% higher than what was collected last year as the state fell into a COVID-19 recession caused by shuttered businesses and lockdowns. The state is on track to spend just under $25 billion this year. When a revenue shift from last year to this year due to COVID-19-related tax deadline delays is accounted for, year-over-year revenue growth is nearly 14%.

This stream of tax revenues also means economists are confident enough to raise anticipated revenues by another $2.35 billion for next year and $2.25 billion in the 2022-23 fiscal year, when the predicted total would reach $30.7 billion.

The increase in cash comes as North Carolina House and Senate Republicans agreed just last week that they would spend no more than $25.7 billion next year and $26.7 billion the following year in drawing up the state’s two-year budget.

These revenue projections will be tweaked going forward. Still, the surge is largely based upon actual taxes collected in April and May. Federal stimulus funds also have boosted personal incomes and spending, forecast authors said, and the vaccination process has allowed commercial restrictions to be eased quicker.

Households flush with cash and rising stock and housing prices should drive up spending and business profits entering the next two years, a forecast document from the state budget office said.

Senate leader Phil Berger said late last week he didn’t think “extra money will change what the House and the Senate agreed to” on spending limits.

He said extra funds would give lawmakers “a little more cushion” and could be used to beef up infrastructure spending, replenish the state’s “rainy-day” emergency fund or pay for other one-time spending.

The boost also should make it easier for the Senate to sell its tax reduction plan, which would reduce overall revenues by $2 billion over the next two years via income tax cuts. Senate or House Republicans could feel inclined to make tax cuts even deeper.

“A huge surplus does not mean we’re spending too little. It means we’re taxing too much,” Berger said in a news release Tuesday.

Meanwhile, Cooper sees the revenue surge as evidence that the state can spend even more than Republicans want to on public education, teacher salaries, health care and other favored initiatives in a fiscally sound manner. Cooper will be asked to sign any final budget into law. He remains opposed to the GOP’s proposed tax breaks for corporations and the highest wage-earners.

“These new numbers show unprecedented resources are now available to make transformational investments for our state,” Cooper said in a news release. “We have enough money to pass my entire budget plus all those (Republican) tax breaks with more money still remaining. We must now negotiate a responsible bipartisan budget that addresses everyone’s concerns.”

The current-year forecast reported that corporate income and franchise taxes will be 78% higher compared to what was collected last year, with individual income taxes up 27% and sales taxes 16%.

The State Controller’s Office reported on Monday that the state had nearly $7.5 billion in cash with no specific earmark or scheduled use. That doesn’t include $3.2 billion in federal COVID-19 stimulus funds. Another $2.7 billion in American Rescue Plan funds should arrive next year.