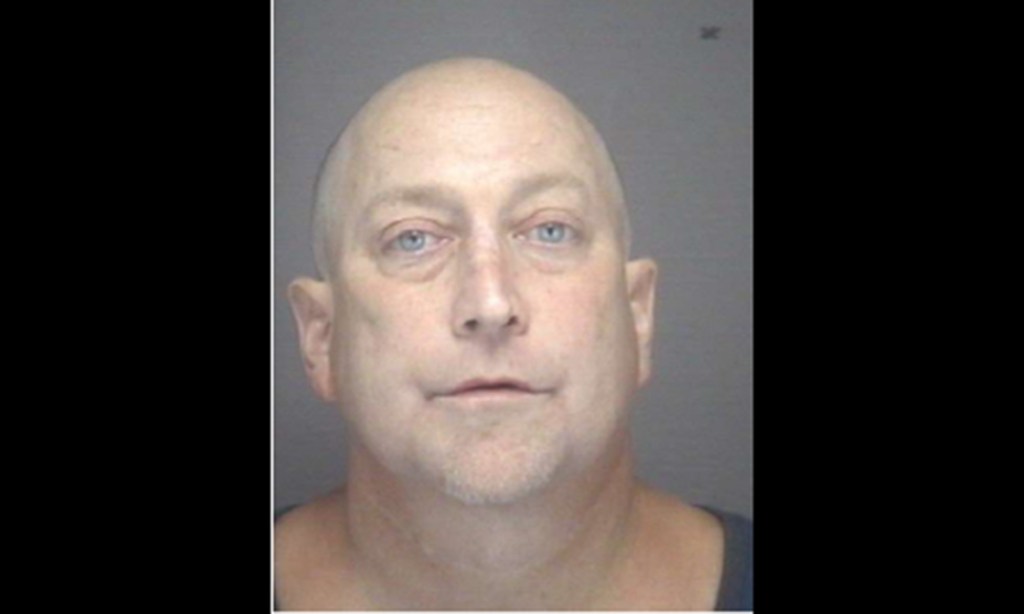 The Dare County Sheriff’s Office has reported that on June 15, 2021 at around 9:51 a.m., a deputy working in the A District conducted a traffic stop on a vehicle near Memorial Boulevard and Ocean Bay Boulevard in Kill Devil Hills.

After the traffic stop had concluded, the driver consented to a search of the vehicle, during which an undisclosed amount of cocaine, amphetamine and Belbuca were seized, according to DCSO.