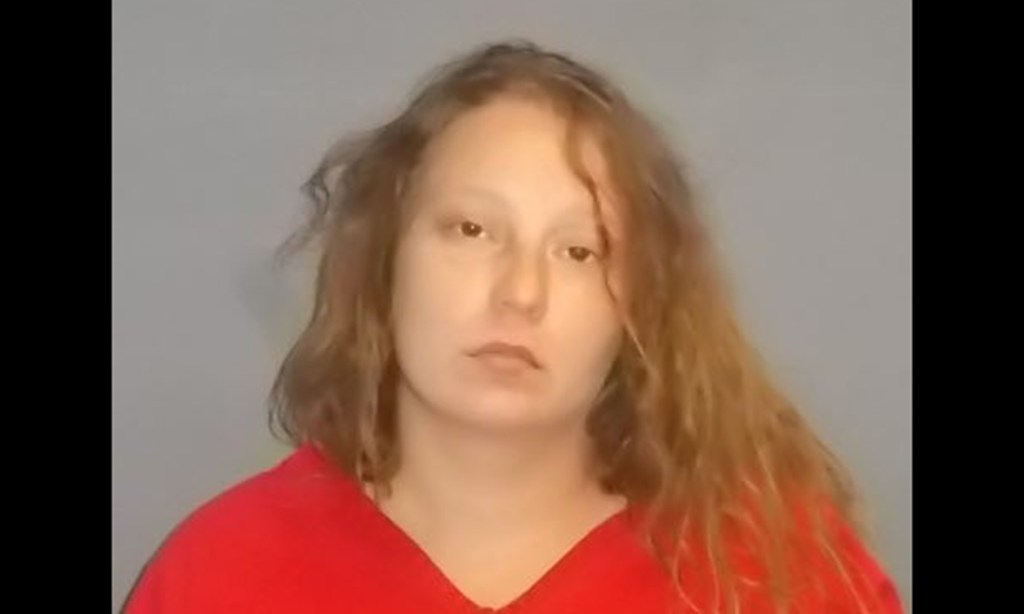 The Currituck County Sheriff’s Office has reported that at around 6 p.m. on Wednesday, June 23, deputies attempted to stop a suspect vehicle traveling north on NC 168 heading towards Moyock.

The vehicle was initially being stopped for speeding at a radar clock of 88 mph in a 55 mph zone.

“The suspect vehicle fled from the pursuing deputy sheriff heading northbound as the vehicle operated recklessly heading into Moyock,” stated a press release from CCSO. “The fleeing vehicle crashed into another patrol vehicle that was positioning for backing up the deputy in the pursuit. The female driver was detained after resisting arrest and checked by Currituck County EMS.”

Suski is currently being held at the Currituck County Detention Center on a $65,000 secured bond, stated CCSO.