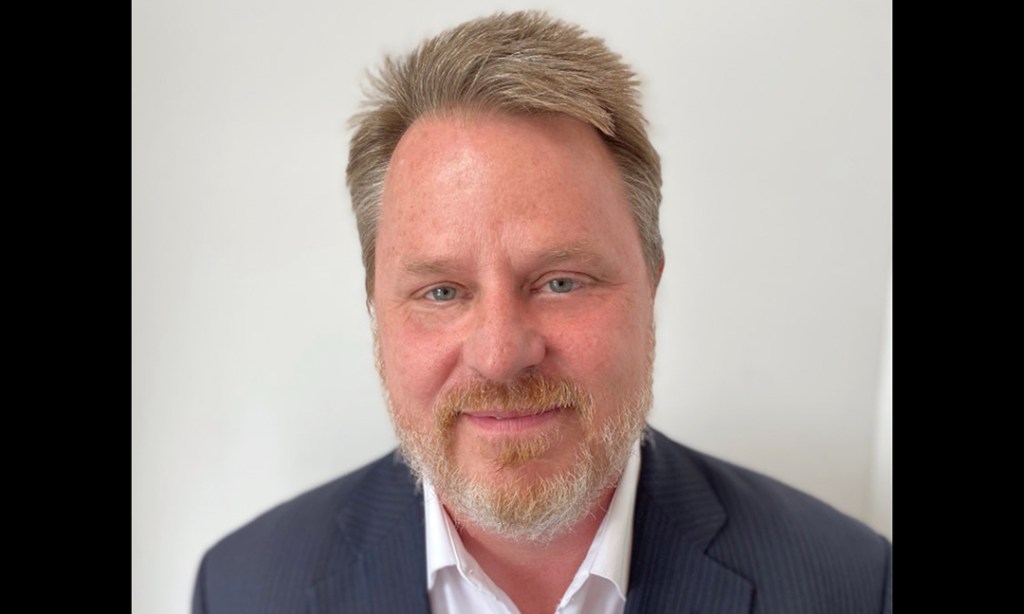 “I have been involved with the Community Foundation as a volunteer, scholarship parent, and grants recipient, and I have a deep appreciation for both its place in our community and for the essential work being done there,” wrote Sawin. “To have been chosen to lead it through its next chapter is an honor that I embrace whole-heartedly.”

“Our national search resulted in 44 applications coming from 12 states, spanning the length and breadth of the US,” said Clark Twiddy, Outer Banks Community Foundation board chair. “Our board and executive search committee engaged in a healthy screening process, aided by Development Associates of Chapel Hill, and we are delighted that a local leader, with excellent qualifications, has ultimately been chosen as our Community Foundation’s first Chief Executive Officer.”

The lead staff role was changed from executive director to chief executive officer to reflect the agency’s growth and ability to respond to increasing and evolving local needs, stated the release: “The CEO will be the driver for resource development to achieve the board’s aspirations; program development, networking and collaboration through extensive community relations; education and public relations are essential responsibilities.”