Arrest made in Saturday shooting in Currituck County 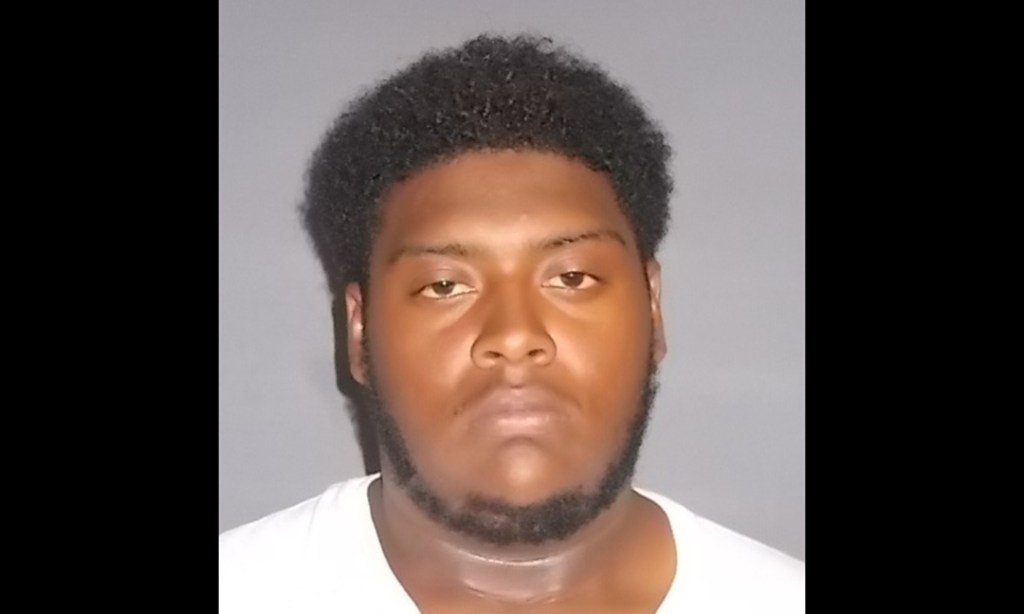 The Currituck County Sheriff’s Office has made an arrest in a shooting that took place Saturday, June 26 at a convenience store in Barco.

CCSO reported that deputies were dispatched to 4473 Caratoke Highway in reference to a shooting. On scene, deputies found one male subject who had been shot, Tevin Tykim Richardson, as well as identified the subject that fired the shot, Miguel Cooper. According to CCSO, Cooper is an employee of the convenience store and Richardson is neither an employee nor was he a customer.

Richardson, who CCSO stated was shot once, was transported to the hospital.

According to CCSO, Cooper was charged with felony assault with a deadly weapon inflicting serious injury. He was released June 27 on a $30,000 bond.

Citing the ongoing investigation, questions regarding whether Richardson was armed and circumstances leading to the shooting could not be answered by CCSO as of Monday afternoon.