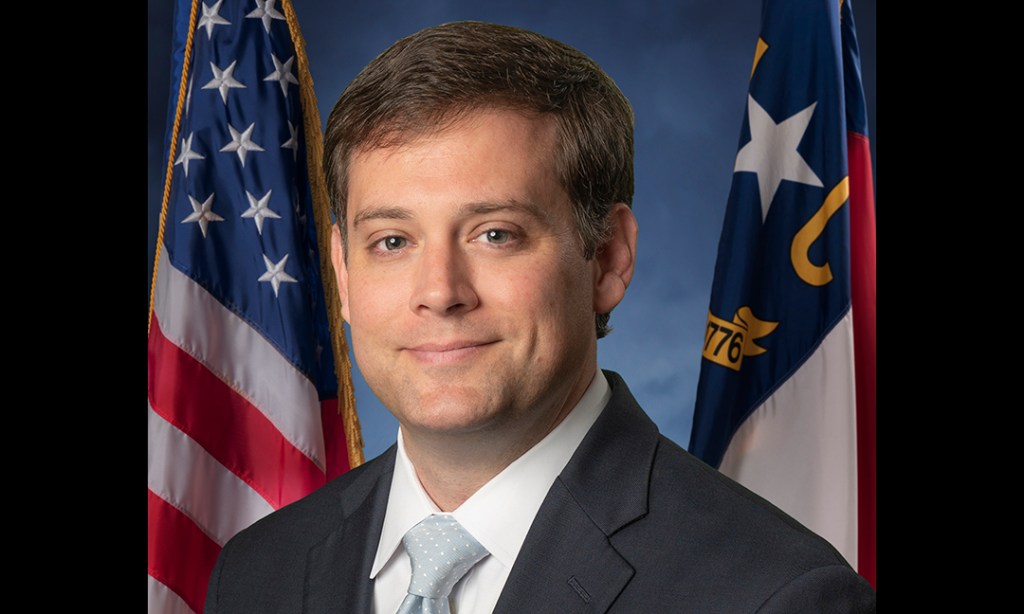 A senior official in North Carolina’s emergency management department has been tapped to succeed his retiring director.

Department of Public Safety Secretary Erik Hooks has appointed William Ray as the state’s new director of emergency management, the agency said in a news release.

Ray currently serves as the chief of staff, a leadership role, at North Carolina Emergency Management. He was previously an assistant director and has also served in several emergency response roles at the N.C. Department of Health and Human Services, in local government and in the private sector.

He holds a bachelor’s degree in international studies from the Virginia Military Institute and a master’s degree in public health from the University of North Carolina at Chapel Hill, according to the news release.

Ray will succeed Director Mike Sprayberry, whose retirement was announced in April.

With more than 40 years of state service, Sprayberry has been one of the most visible faces for state government’s efforts to prepare for and recover from hurricanes, snowstorms and other natural emergencies. He has led the State Emergency Response Team in 19 state-declared disasters and 11 federally declared disasters, including Hurricane Florence in 2018.