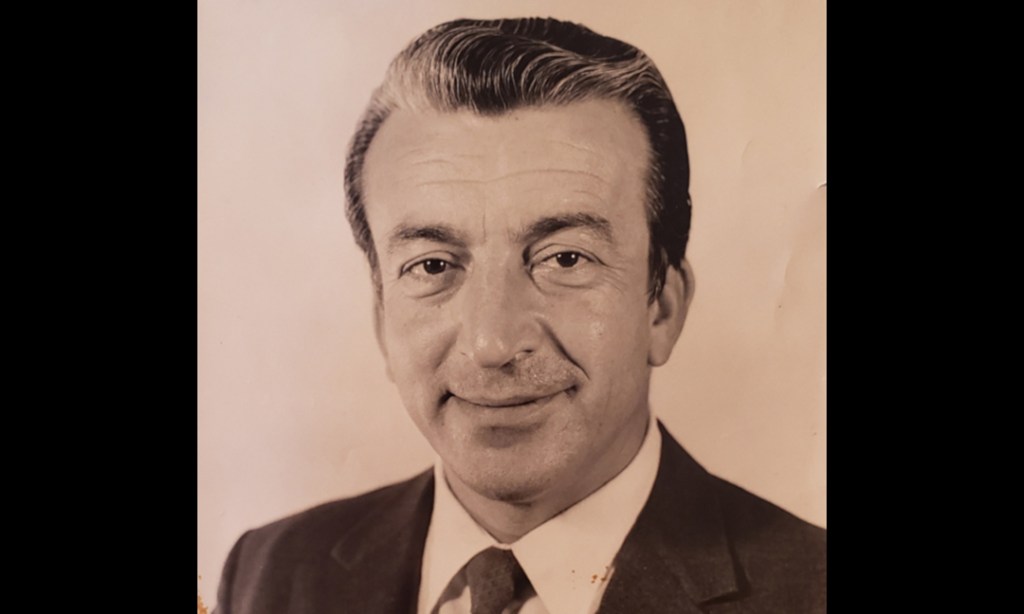 Kill Devil Hills – Suat Basaran of Kill Devil Hills passed away on July 3, 2021. Suat was born on May 27, 1927 to Fikret Basaran (father) and Sabahat Basaran (mother), in Denizli, Turkey, a province that is home to the Biblical city of Laodicea.

He was educated in private and government military academies until he was sent, by the government of the Republic of Turkey, to attend university in the USA. He graduated from the University of Texas at Austin and earned two MS degrees in power and electrical engineering.

While in Texas, he met and married Martha Glaze. Together, they returned to Turkey where Suat worked as a petroleum engineer, then served as an intelligence oﬃcer with the Turkish army and as an instructor with the military police during the Korean Conﬂict era.

Suat, Martha, their sons Cetin and Mehmet, immigrated to the USA. In 1972, Suat became a citizen of the United States. For the rest of his life, he was proud to call himself an American.

In the USA, they had two more children, daughters Aysha and Leta. They made their home in Arlington, VA and Suat worked as a civil engineer in Washington, DC. Suat and Martha became involved with local youth organizations which included all of their children. The family regularly enjoyed camping trips and Suat taught his kids to appreciate and respect nature. In addition, Suat and Martha were also very active with the American Turkish Association.

After retiring, they moved to the Outer Banks of North Carolina. Once his toes hit the sand, Suat became an avid ﬁsherman and delighted in teaching his grandchildren the art of ﬁshing and crabbing.

A funeral service will be held at Gallop Funeral Services, 6917 S. Croatan Hwy, Nags Head, NC, Monday, July 12, 2021 at 1 p.m., followed by a short graveside service at Manteo Cemetery, Manteo NC. Following the graveside service, the family will be receiving friends and family at the Son Rise Church of Christ, 1311 Goldie Street, Kill Devil Hills. To express condolences to the family, please visit the online register at www.gallopfuneralservices.com. Gallop Funeral Services, Inc. was entrusted with arrangements.