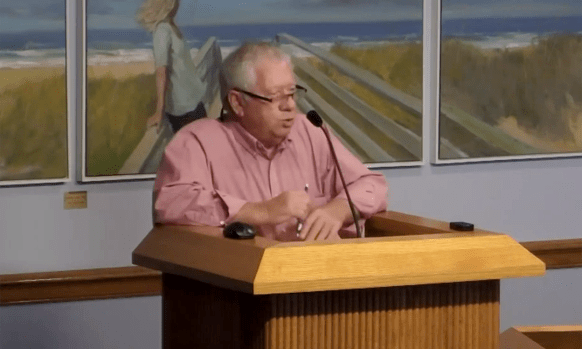 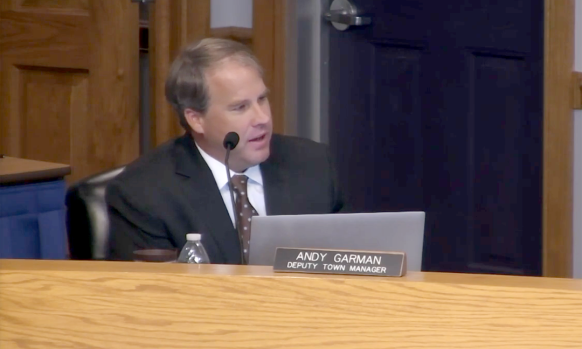 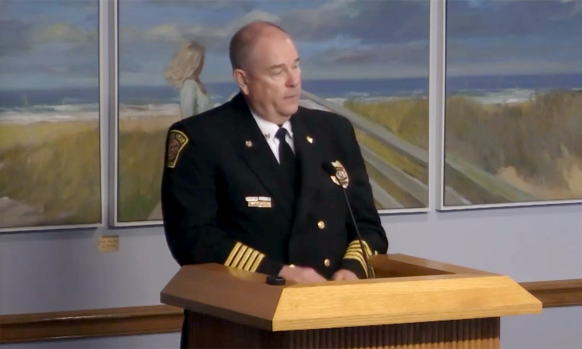 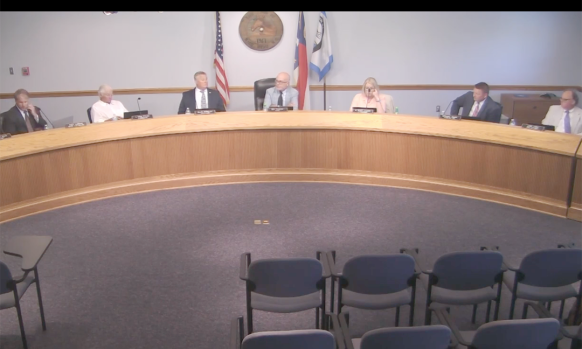 Nags Head commissioners considered the adoption of LID (low impact development) and Stormwater Reference Manual, and the amendment of the Recommended Standard Details Manual, but opted to take no action.

The delay comes from community and board concern that the current stormwater regulations are unclear and while planning director Michael Zehner said the board could adopt the manual and amendments and continue the conversation about regulations, commissioners were hesitant to move forward.

At a June 16 meeting, town officials met with homebuilders to discuss the LID manual and to discuss general stormwater regulations. The group came up with 13 points for future consideration, including making the application easier to use, providing education to the building community about intent and goals of the regulations, offsetting costs to property owners and working with existing neighborhood stormwater management.

Said the mayor: “We had heard from homeowners about the difficulty of even just filling out the application form, using that matrix and especially when you make changes over the course of your project . . . There was some very good discussion about simplifying that procedure . . . and realistically reflect what’s happening in lots out there in Nags Head. It was a productive discussion and I’m looking forward to those measures being implemented.”

Duke Geraghty with the Outer Banks Home Builders Association spoke to commissioners and urged them to wait on adopting any changes to the manual: “I didn’t understand why there was a rush to get the LID manual upgraded when we were still working on thirteen items . . . We are trying to fix a problem in a town that’s 90 percent built out . . . What I’m asking you to today is, let’s postpone this. Let’s form a committee. Let’s get the experts in here. I’d like to see something that a homeowner can understand. I think it’s important.”

Commissioners agreed. “Whatever we pass has to have clear objectives that are clearly understood by all. The micromanagement of an ordinance has gotten to the point where we can’t function,” said Mayor Pro Tem Michael Siers.

Commissioner Renee Cahoon said, “I was challenged. Let the board fill out one of these sheets and see if they can figure it out. I’m pretty sure I can’t figure it out. We’ve got to do a better job and we’re not ready to pass this.”

Though Zehner reminded the board that they can take the actions presented and still consider the 13 changes later, commissioners decided to hold off.

Mayor Cahoon responded: “I think at this point, the adoption of LID is caught up in the larger issue of stormwater management in the town and how and how we deal with it in lots and I hear the board’s sentiments on that. The manual itself is not the problem in my mind, it’s the regulations themselves which we need to continue to consider.”

The board took no action on the consideration to adopt the manual and made a motion to cancel the public hearing for amendments to the Unified Development Ordinance related to stormwater references.

The board then shifted their attention to the fire department’s request for a new firetruck. Two options were presented – a demo (or preproduction) truck for $1,339,000 or a custom truck for $1,390,000, both of which include an additional request of $115,000 to equip the vehicle.

According to the agenda item summary sheet, “The Demo Pierce ladder does not have the ability to angle the ladder down and flow up. This is called a ‘store front blitz’ which is a common practice in many commercial fires and would be useful with large fire such as the one in KDH. This keeps firefighters out of the collapse zones and allows the largest possible water stream into the roof and attic areas.”

The custom truck would also have to ability to flow 2,000 gallons per minute and, according to fire chief Randy Wells, “the ability to deliver that first punch is critical to us.”

Most commissioners were in favor of approving the funds for the custom truck. “For $50,000 we have to trust the people who use the apparatus every day to make the right decision that’s going to be in the best interest of our town,” said Siers.

Fuller made the motion for the board to approve the necessary action to acquire the custom built truck with additional equipment needs as determined by staff not to exceed $1.4 million. The motion passed, commissioner Cahoon being the one dissenting vote.\