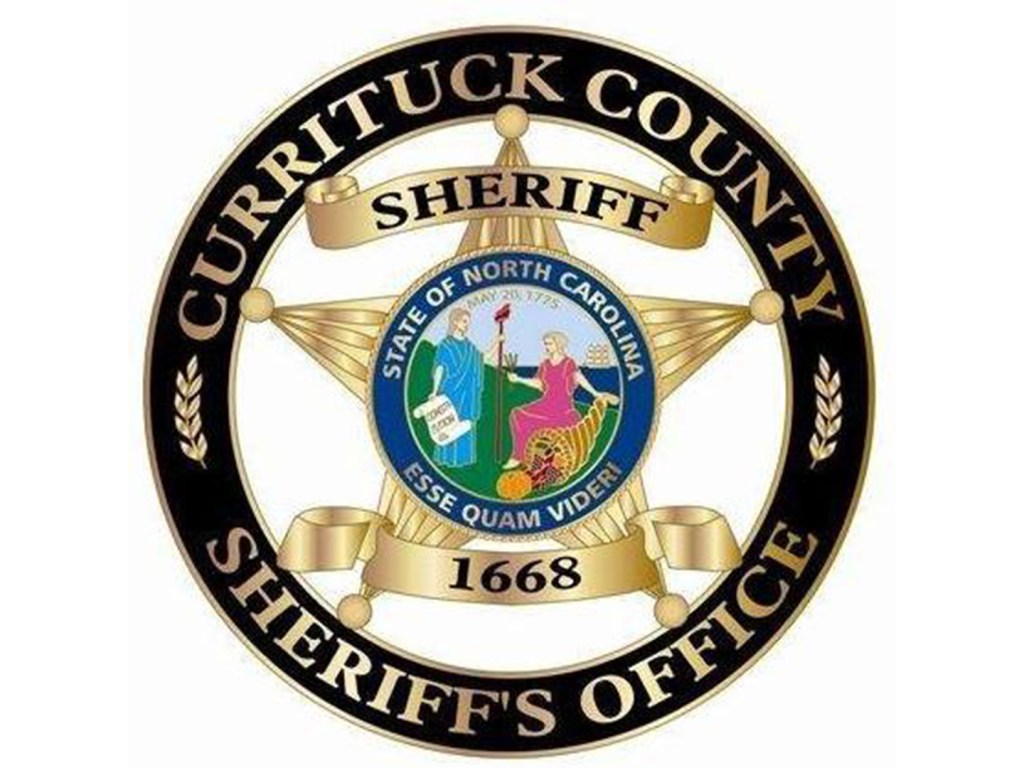 The Currituck County Sheriff’s Office has reported the arrest of a Newport News, Va. man on charges related to a road rage incident Sunday.

On July 25, 2021, CCSO received a road rage report involving a black Audi and an armed subject that had pointed a weapon at several cars while traveling on Highway 158, according to a CCSO press release.

“We then attempted to locate the vehicle on the highway and discovered the vehicle went down Tulls Creek Road for a possible alternate route,” stated the release. “An officer located the vehicle on Tulls Creek and made a traffic stop with several back up units. Further investigation led to the arrest of the driver, Russell Collins of Newport News, Va.”

Collins was charged with careless and reckless driving, assault by pulling a gun, going armed to the terror of the people, carrying a concealed weapon and possession of drugs/paraphernalia. Bond was set at $6500 secured.