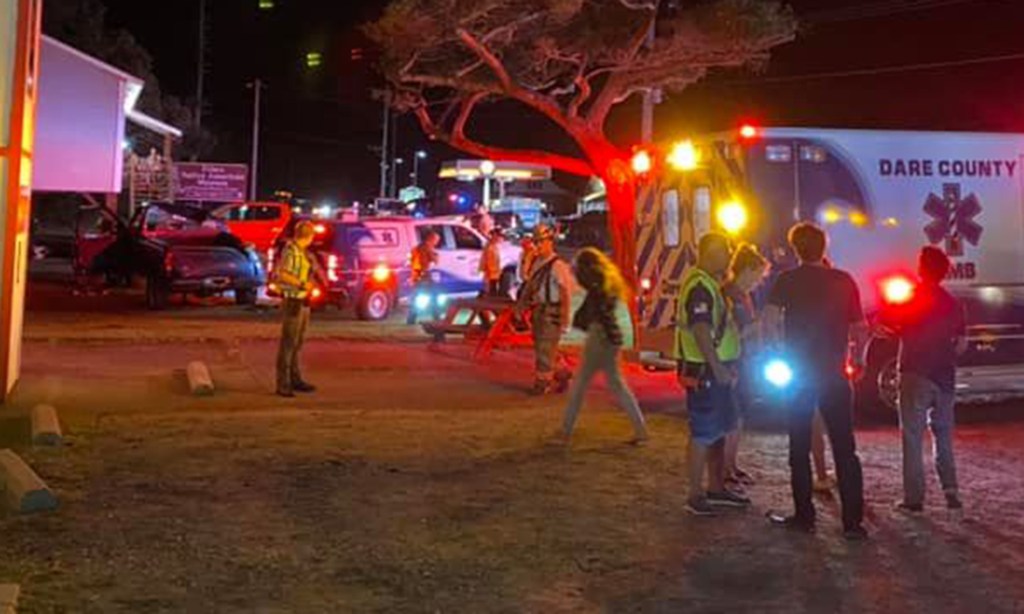 A wreck in Frisco Sunday night resulted in a fatality.

A 2004 Ford pickup truck accelerated out of the parking area at Frisco Shopping Center. The driver lost control. The truck rolled over, reports the State Highway Patrol.

Three young adults were inside the cab. One passenger was partially ejected.

Leroy Tracy Farrow III, 18, of Frisco, died as a result of the wreck.

The driver was Isaiah Jahfar Mystic Christ, 22, Frisco. He has been charged with driving while impaired and felony death by motor vehicle. Results of a blood test are pending, reports the State Highway Patrol. 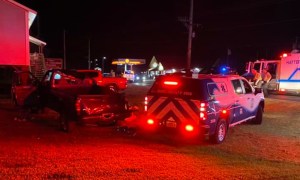