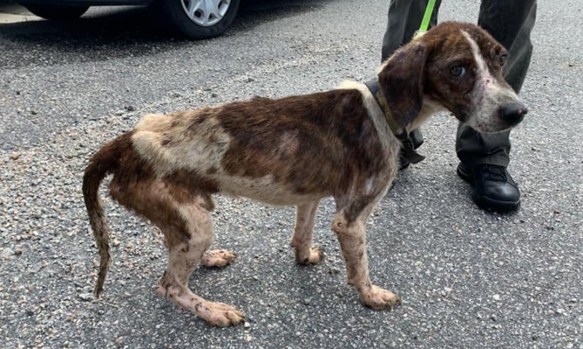 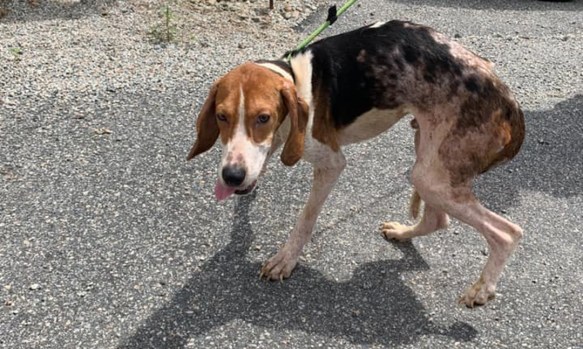 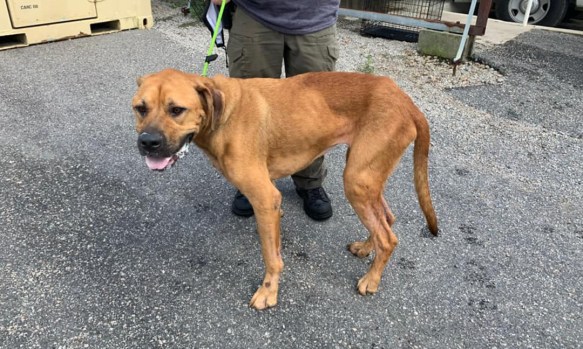 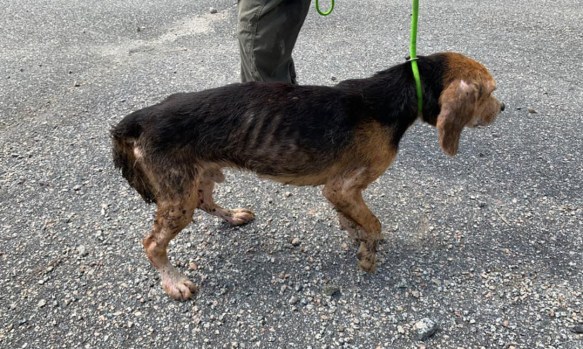 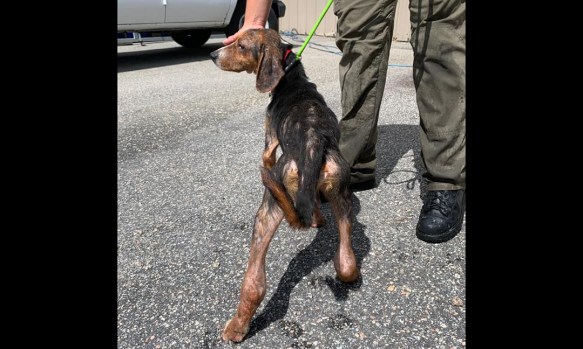 Three people have been arrested after 14 neglected dogs were seized from a home and four more dogs were found dead inside, a North Carolina sheriff’s office said Tuesday.

The animal protective services branch of the Brunswick County Sheriff’s Office said in a news release posted to its Facebook page that Todd Eric Morris, 55, Margie Renee Fowler-Morris, 50, and John William Thomas Fowler, 23, each are charged with 16 counts of animal cruelty. All three are from Supply.

According to the sheriff’s office, officers from the service responding to a call on Monday of dogs running free found some of them in poor condition and alerted the director, who obtained a search warrant.

Fourteen dogs described as living in “deplorable conditions” were removed from the home and are being cared for, the sheriff’s office said. Four dogs were found dead inside the home, according to the news release.

All three people are being held in the Brunswick County jail under a $25,000 secured bond each. It’s not known if they have attorneys.