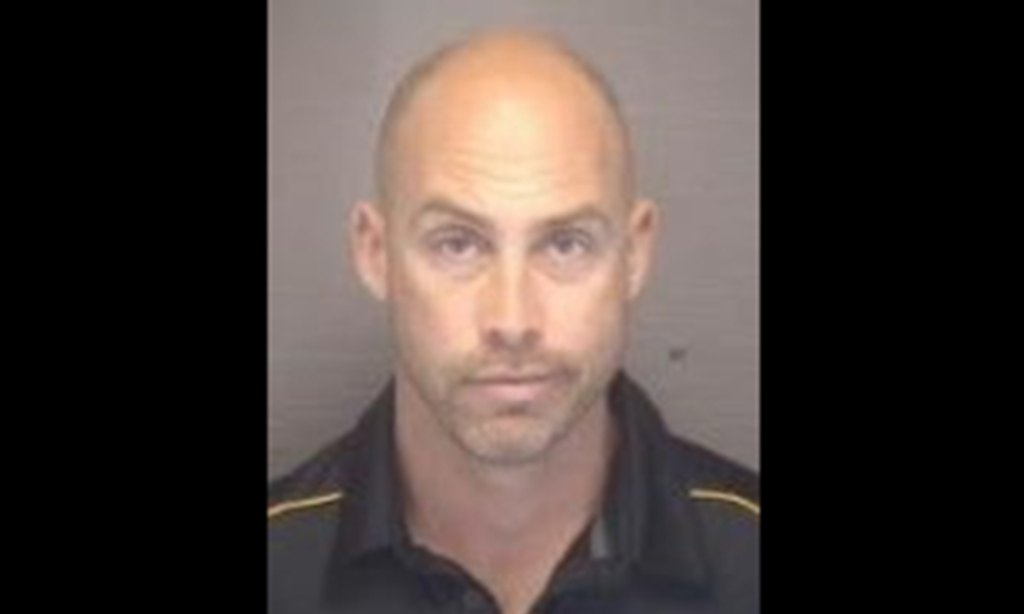 A Kill Devil Hills man was sentenced Wednesday, August 4, 2021 to 126 months in prison and five years of supervised release for trafficking cocaine, according to a press release from the U.S. Attorney’s Office, Eastern District of North Carolina.

Herndon Hunt Outlaw Riddle III, 41, pleaded guilty on May 21, 2020 to conspiracy to distribute more than five kilograms of cocaine (Count One), the release stated.

According to court documents and other information presented in court, investigators with the Hialeah Police Department in Hialeah, Fla. received information from a confidential informant (CI) that Riddle was seeking to purchase bulk quantities of cocaine.

“On May 16, 2019, the CI and an undercover officer (UC) met with Riddle and his co-conspirator Adolphus McClain, Jr., where they agreed to purchase five kilograms of cocaine for $100,000,” stated the release. “Riddle indicated to the CI that he intended to purchase 10 to 15 kilograms of cocaine per month going forward to distribute in the Raleigh and Fayetteville, North Carolina areas. Shortly after the drug transaction, Riddle and McClain were arrested and detectives seized $46,348.00 in U.S. currency from the defendants.”