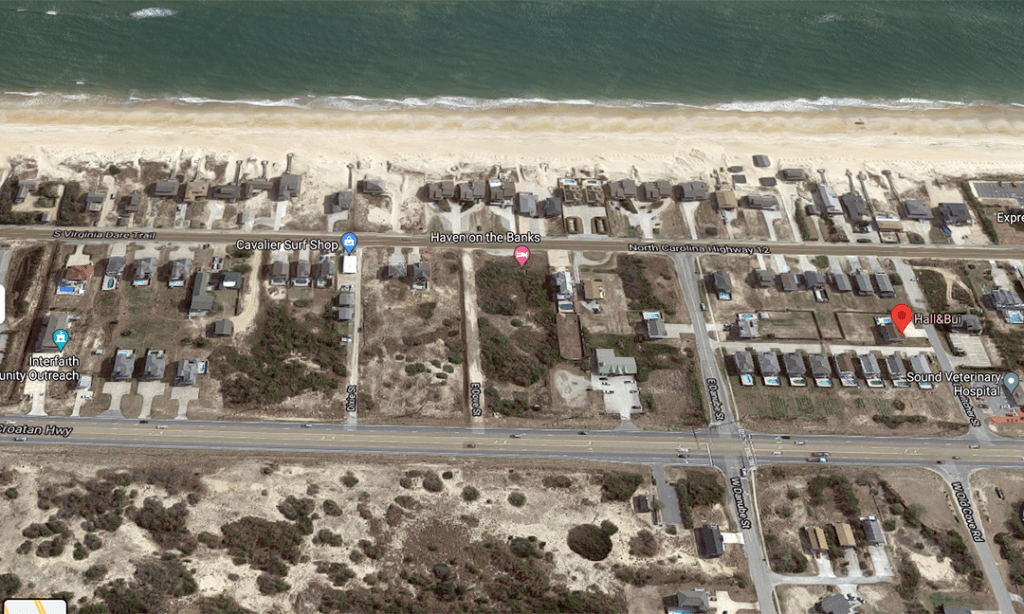 The area of the intersection of Dove St. and S. Croatan Hwy. in Nags Head. Google Maps image

A Nags Head woman has died as a result of injuries she sustained in a collision on Sunday, August 8, 2021, according to a press release from the Town of Nags Head.

The 80-year-old woman, whose name was not released pending notification of next of kin, was driving a four door Ford sedan that collided with a Dodge Ram pick-up truck driven by a Maryland man at about 8:20 a.m. The wreck occurred at the intersection of Dove Street and South Croatan Highway in Nags Head.

The collision is still under investigation.