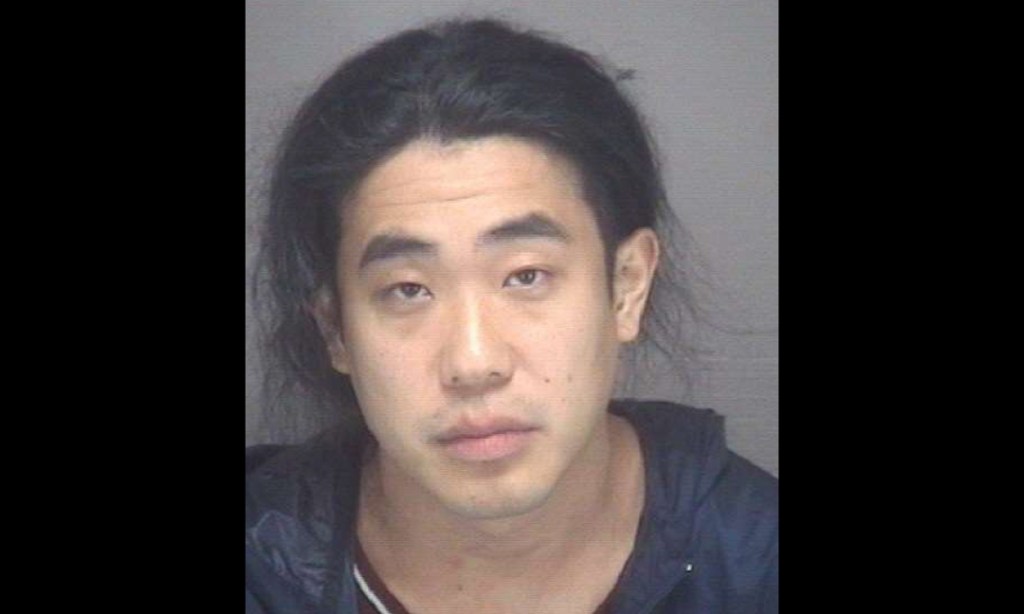 The Dare County Sheriff’s Office reported that on July 20, 2021 at approximately 12:20 a.m., a deputy working the B-District conducted a traffic stop on a vehicle on NC 345 near Skyco Road heading towards Wanchese.

During the traffic stop, the deputy smelled an odor of marijuana coming from the vehicle, according to DCSO. A search of the vehicle was conducted and an undisclosed amount of ecstasy, LSD, psilocybin mushrooms, marijuana and THC cartridges were located and seized, stated DCSO.