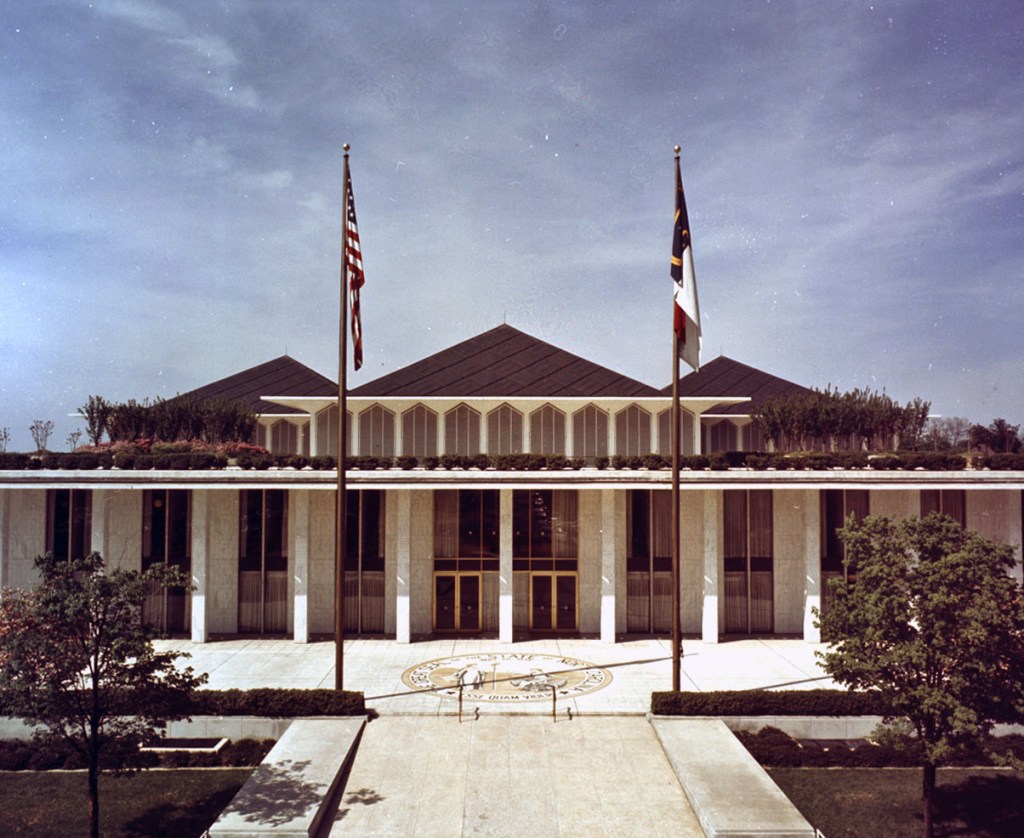 The North Carolina House on Thursday approved a two-year budget with enough support to thwart a potential veto from Democratic Gov. Roy Cooper.

The budget process is far from over, as the Republican-controlled House and Senate still need to work out many differences between their two plans, particularly about the size of tax cuts and state worker pay raises. They’ll also need to negotiate with Cooper.

Democratic lawmakers are also seeking changes to a budget they argue will benefit wealthy people and corporations, stifle the governor’s ability to respond to emergencies and hamstring K-12 educators.

During a debate that lasted about 2 and 1/2 hours, senior budget writer Rep. Donny Lambeth, a Forsyth County Republican, called on Democrats to join Republicans in advancing the measure. He argued that their support would give the chamber better bargaining power.

“We need to give the speaker as many yes votes as we can to help in our negotiations. That’s the bottom line,” Lambeth said. “We can deal with what the next cycle is, but if we don’t give him the tools he needs, you’re gonna see more senate stuff in here than you would like, than I would like. We need to fight for the House budget. It’s not perfect, but it’s a really good budget.”

The budget proposal calls for $25.7 billion in spending in the year that began July 1 and grows by $940 million in the following year. Expanding broadband access to rural North Carolina communities, fixing aging water and sewer systems, erecting and repairing college, K-12 and government buildings are among Republicans’ top priorities in the budget.

Nine House Democrats joined Republicans to approve the measure by a 72-41 vote. The 72 vote gives Republicans the amount needed to override a possible veto. In June, four Democratic senators voted in favor of their chamber’s budget proposal, giving Republicans in the chamber a veto-proof majority as well.

House Democrats on Thursday were unsuccessful in passing an amendment that sought to strike down provisions of the budget they viewed as problematic because they would create policies that would curb powers afforded to the state’s Democratic governor and attorney general.

Rep. Charles Graham, a Robeson County Democrat, asked Republicans to go back to the drawing board. “I like bipartisanship. I’ve always supported bipartisanship. If we want a budget that demonstrates strong bipartisanship, I would strongly encourage you to reconsider your thinking on this and let’s go back to our committees and do some work.”

But Republicans said the tweaks Democrats put forward came with such little notice that it was impossible for them to evaluate the request.

Only one Republican supported the amendment.

House Speaker Tim Moore said in a statement after the vote that he looks forward to the upcoming negotiations with Cooper and the Senate.